What’s in A Name: Why CFTR’s New Name Truly Reflects its Mission and Purpose in Cyberspace 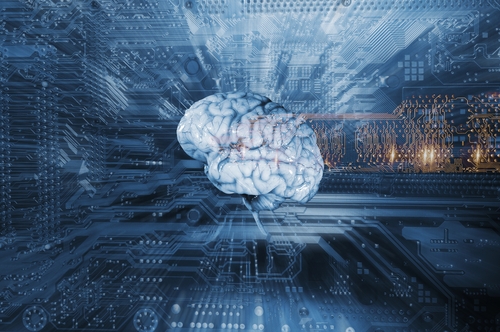 We are proud to announce that we’re changing the name of the Cyware Fusion and Incident Response (CFIR) product to Cyware Fusion and Threat Response (CFTR). We believe this new name truly reflects its value and purpose as a powerful operational threat intelligence and threat management solution.
In security parlance, the terms “incident” and “threat” are often used interchangeably to describe the hazards that impact an organization. While an incident is described as a problematic event that could negatively impact the confidentiality, integrity and/or daily operations of an organization, a threat is defined as anything that has the potential to cause an incident.
Incidents may also range widely in severity - from a person unable to use their computer to a data intrusion. On the other hand, a security threat is a danger that may or may not impact an organization, but must be proactively addressed as part of its virtualization security architecture, design and approach.
CFTR is a robust solution when leveraged for incident response and cyber risk management, but its true purpose lies in data fusion which allows an organization to develop a 360-degree view of a threat and dissect its various components for in-depth threat modeling and analysis. Leveraging strategic and tactical threat intelligence, CFTR allows analysts to draw actionable operational intelligence by connecting the dots between threat actors, malware, vulnerabilities, digital assets, human endpoints or software products.
While most incident response products primarily focus on incident or case workflow models, CFTR allows for the ingestion of strategic and tactical threat intelligence that enables analysts to proactively identify patterns or signs of attack, draw correlations between threat indicators and attack paths and manage the entire response process from detection to mitigation within a single space.
Bridging the gap between Intel and SecOps teams, this force multiplier can be leveraged for active threat hunting, faster incident response, solution development, threat management, and post-incident learnings. CFTR allows for holistic management of daily battle rhythms including Priority Intelligence Requirements (PIRs), actions, exceptions, threat briefings, etc in a single platform.
Transforming threat management and response processes, CFTR’s advanced orchestration and automation capabilities streamline strategic investigation, allows for earlier attack chain response and catalyzes corrective actions.
As Cyware continues to grow, its offerings continue to become more sophisticated, innovative and powerful in combating the latest and greatest threats organizations face today. This name change makes CFTR more clear and descriptive, whilst ensuring its purpose, value and mission in transforming the security sector remain focused and unchanged.