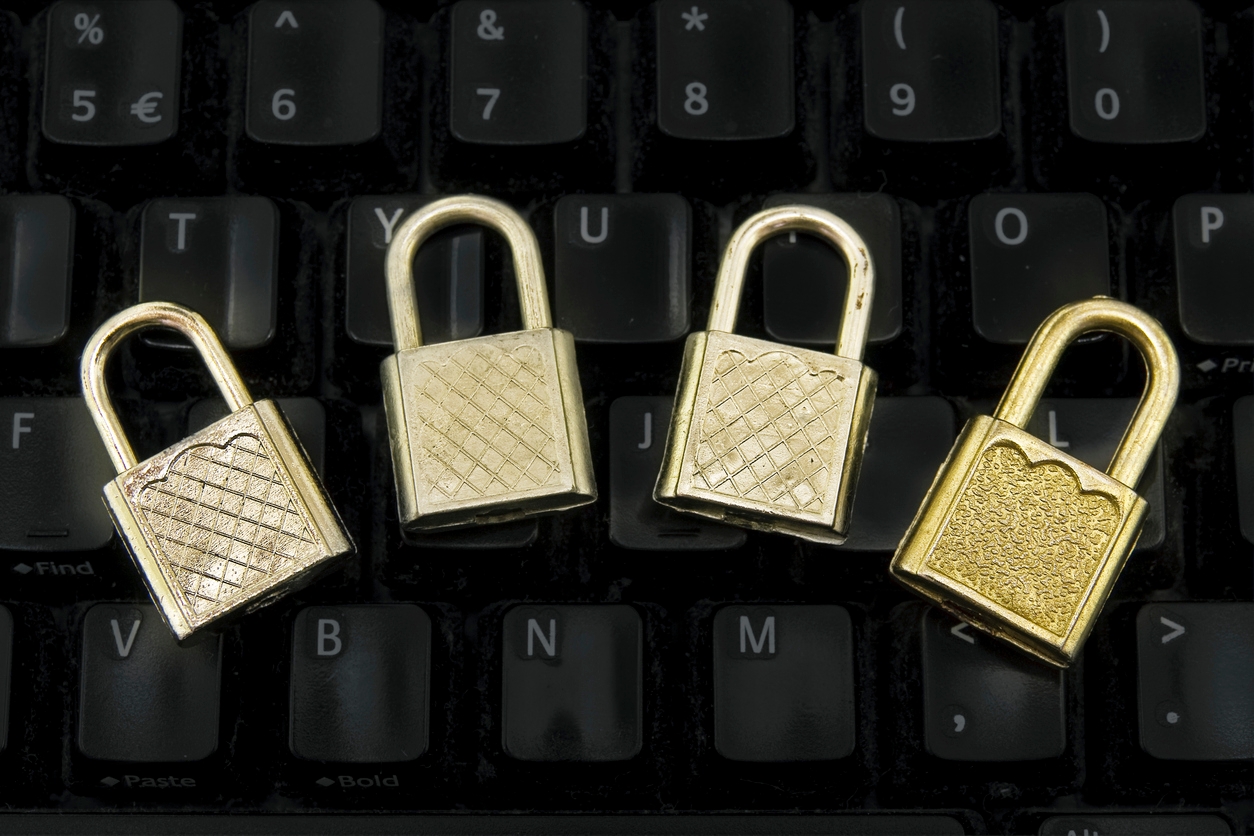 Top Malware Reported in the Last 24 Hours
Pegasus spyware
The Israel-based surveillance products manufacturer NSO Group's spyware Pegasus was recently used to target an Amnesty International researchers and Saudi dissidents. The malware is capable of infecting Android, iOS and other smartphones. Pegasus is also capable of allowing its operator, located nearby a targeted device to record video, audio, keylogging and data-stealing.

Android malware library
A security researcher discovered threat actors using a complex Android anti-analysis library to give new life to old threats. The library employs rigorous checks to ensure that security researchers are not able to get their hands on the malicious code. This exposes the lengths malware authors will go to in order to protect their code from disassembly and reverse engineering.
Top Breaches Reported in the Last 24 Hours
New Zealand school hit by ransomware
Hawera High School of South Taranaki, New Zealand was hit by a ransomware attack which saw an attacker hijack coursework and demand a $5,000 ransom. The ransomware appears to be a known variant and the attacker is believed to be located outside New Zealand.

Reddit data breach
Reddit disclosed that it suffered a data breach in June which saw attackers steal user data, including account credentials, email addresses and more. The attacker managed to compromise the accounts of a few of Reddit's employees by bypassing the two-factor authentication.