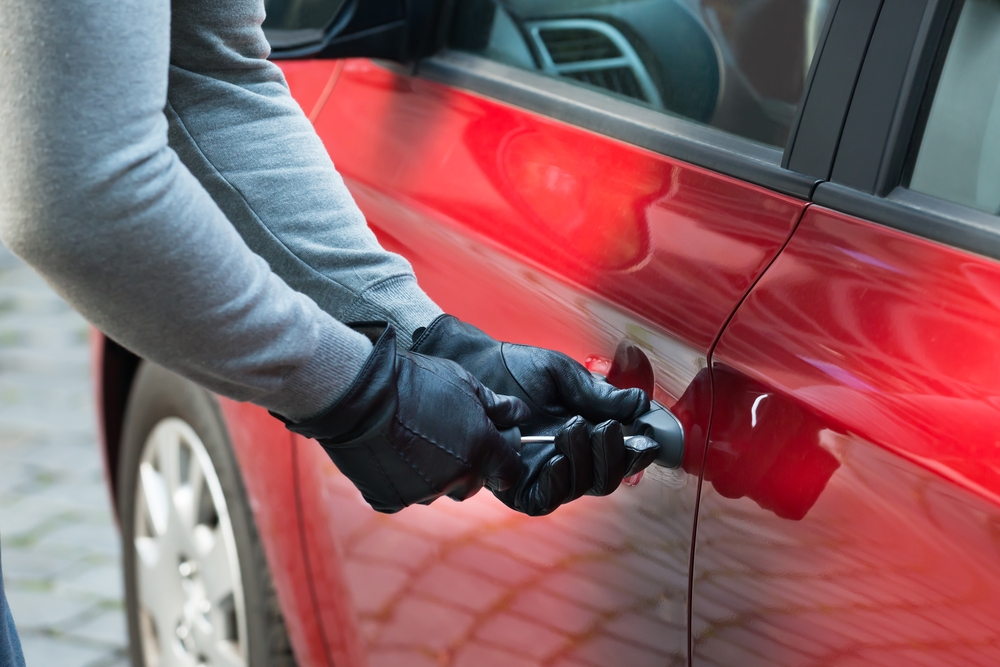 Top Malware Reported in the Last 24 Hours
Fakeapp malware
Recently, an Android Fakeapp malware variant has been found targeting Uber users to collect passwords and phone numbers. People using Android are being targeted by malware that spoofs the Uber user interface to steal passwords. The malware works by bringing up a screen on the user’s phone that matches the Uber user interface.

Android malware
In another discovery, a new threat that masks itself as Flash Player has in its cross-hairs about 232 banking apps. Researchers have identified it as the Android.banker.A9480, a malware that can steal the bank login credentials and just as easily intercept SMS. It also has the capability to upload contacts and text messages to a rogue server.
Top Vulnerabilities Reported in the Last 24 Hours
Bugged Intel Chips
In a shocking discovery that affected millions of Intel chip-based systems around the globe, security researchers recently noticed beta updates carried out by Linux and Windows developers that addressed a critical security flaw. The bug in Intel chips allows low-privilege processes to access memory in the computer's kernel.

Patch for Spectre and Meltdown flaws
After the disclosure of exploits that affect Intel, AMD, and ARM processors, Microsoft is rolling out an emergency update for Windows users. The two critical flaws are termed as ‘Meltdown’ and ‘Spectre’. The vulnerabilities allow an attacker to compromise the privileged memory of a processor by exploiting the way processes run in parallel.