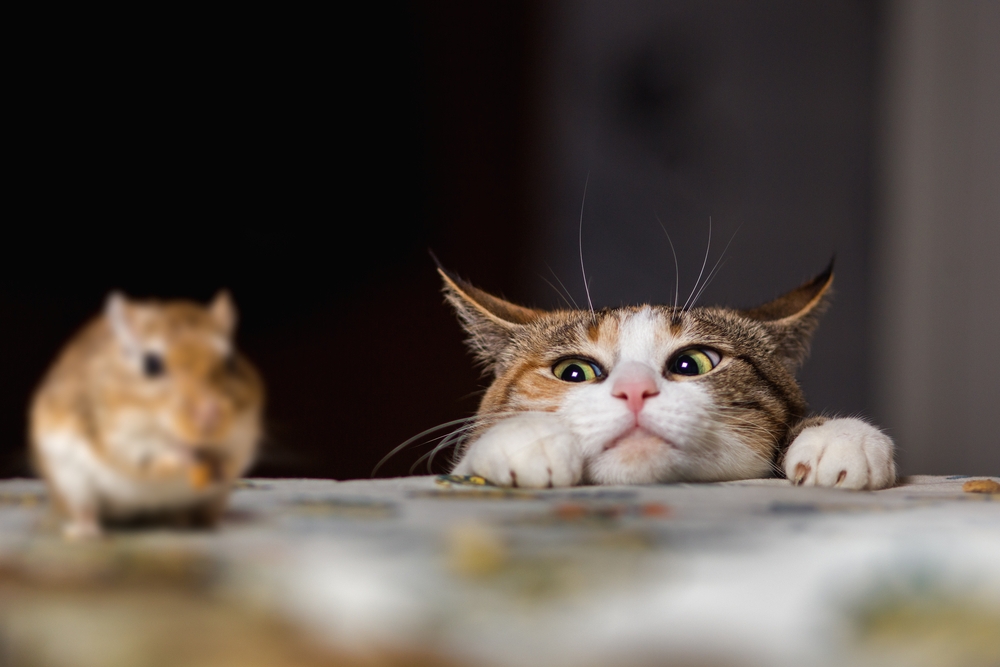 Malicious Chrome extensions
Security researchers have found that four of Google's most popular extensions are malicious. These extensions distributed an infection that got computers to access advertising web links.
Google already eradicated the extensions from Chrome.
Top Scams Reported in the Last 24 Hours
Netflix scam
Phishers are sending emails, that appear to be sent by Netflix to its customers, asking for personal information. The email alleges payment failure and has a phishing link attached to it. Clicking on the link will redirect users to a page--mimicking Netflix official website--that asks for basic identification information of customers and a photo of them holding their ID cards.

'Congratulations, you Won' scam
A Trojan, dubbed Android. Fakeyouwon, is affecting Android devices by showing web pages promoting fake discounts. Once installed, the malware records the IP address of the infected smartphone to identify the location of the user and create a lookalike webpage of a known site offering fake freebies and discounts.