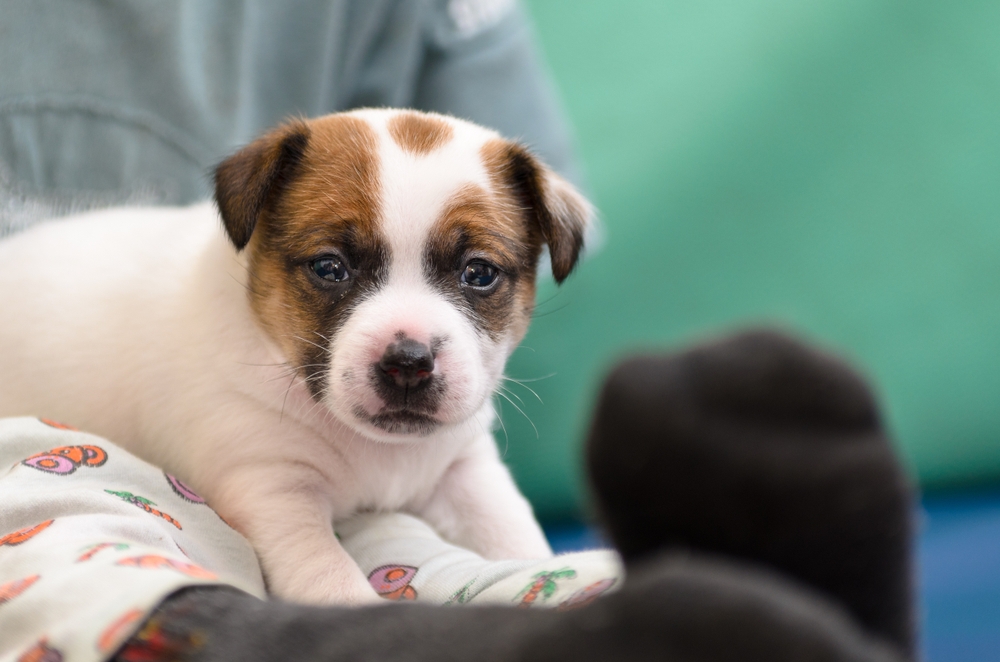 Top Malware Reported in the Last 24 Hours
Mirai Okiru
Security researchers discovered a new malware, called Okiru--a variant of Mirai--designed to target “Argonaut RISC Core” (ARC) processors. Currently, there are around 1.5 billion devices that have ARC processors such as cameras, cars, cell phones, and televisions, among others. Researchers aren't sure how many devices have been infected yet.

GhostTeam Adware
More than 50 malicious apps on Google Play have been discovered, that are capable of stealing Facebook accounts details and push fake ads. These apps pose as utility apps such as flashlight, QR code scanner, and compass; and device performance-boosting apps such as file transfer, and cleaner; and social media video downloaders.

Exobot
Android users are warned against the Exobot, an Android banking malware. Reports have stated that the author of the malware has sold the malware's source code on an underground hacking forum.
Top Scams Reported in the Last 24 Hours
Jackpot Twitter
A lot of fake Shane Missler (he recently won $451 million Mega Millions jackpot) accounts have popped up on Twitter. Scammers are using these accounts to lure victims, with a promise of a $5000 payout, asking for their Vimeo and PayPal information. The accounts also announced a $5000 payment each for first 50,000 followers.