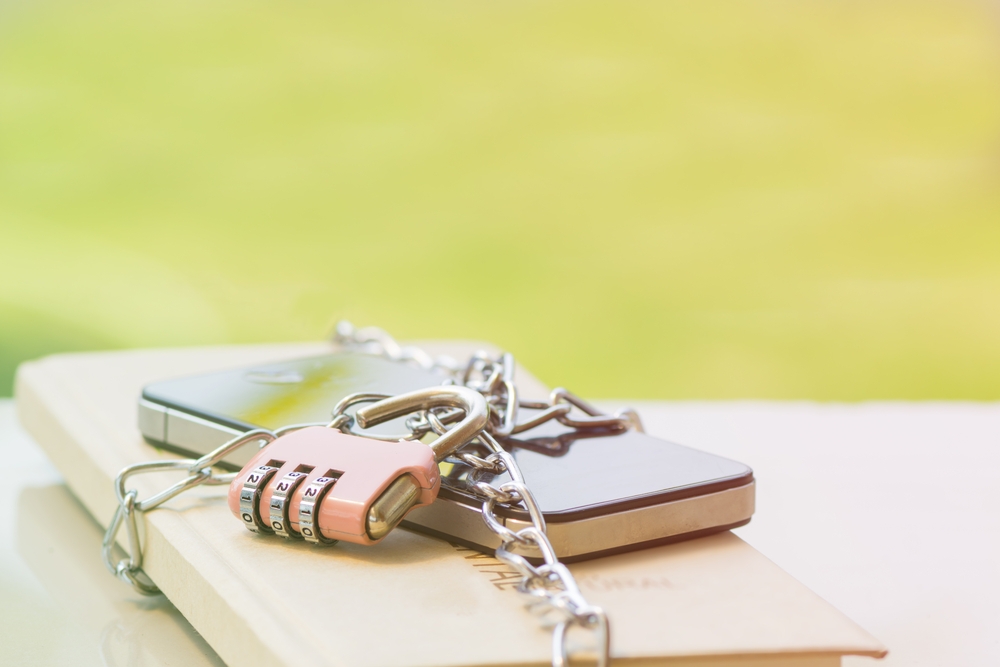 Top Vulnerabilities Reported in the Last 24 Hours
Ubuntu bug
A bug in Ubuntu has been made public recently, which allows users with physical access to bypass the computer lock screen just by removing the hard drive. The bug was tested on Ubuntu 16.04.4 and it’s unclear whether or not it affects other versions. Ubuntu noted that it is unlikely to fix the issue.

Privilege escalation flaw in Linux
A critical flaw has been discovered in the Linux Kernel up to 4.17.4 which allows local attackers to create arbitrary files on the targeted system. Identified as CVE-2018-13405, this vulnerability impacts confidentiality, integrity, and availability. Users and administrators are advised to apply updates asap.

Apple releases security fixes
Security updates have been published by Apple to address vulnerabilities in multiple products such as macOS, iOS, watchOs, tvOS, Safari, iCloud for Windows, and iTunes for Windows. Security updates for Boot Camp, SwiftNIO, and XCode have also been released. Users are advised to install updates immediately.
Top Breaches Reported in the Last 24 Hours
DDoS attacks on Democratic campaigns
Distributed Denial of Service attacks were launched against at least two municipal-level Democratic campaigns in 2018. Even though no critical evidence is available on these attacks, they seem to be well-planned. Similarly, hackers attacked the central election results website, causing a delay in the publication of voting totals.

Nigerian banks targeted
Cyber-terrorist organizations, reportedly originating from Asia have been discovered launching attacks against Nigerian banks and government institutes. Details of the attacks are disclosed by the Nigerian Institute of International Affairs in Abuja (NIIA). These attacks are capitalizing on the lack of cybersecurity professionals in the region.

SpyHuman data breach
India-based spyware company called SpyHuman has been targeted by cybercriminals who stole customer text messages and call metadata. Over 440,000,000 call details were accessed by the attackers by exploiting a basic security flaw in the website. Hackers also managed to steal the content of text messages.
Top Scams Reported in the Last 24 Hours
Tax scams
Cybercriminals posing as IRS officers often go after small businesses and individual taxpayers to trick them into paying money. Especially, Summer is a favorable time for hackers to launch Tax scams as this is the time people expect to hear back from the IRS if the agency has a question about a return or if tax and/or penalties are owed. Users are advised not to entertain any emails or SMS that appears to be coming from the IRS.

Argos text scam
Scammers are sending out fake Argos text messages claiming to offer a refund. This scam can also be carried out using WhatsApp. Through this scam, cybercriminals are aiming to steal the personal information of users. Users have been advised by security experts to suspect any unsolicited requests for the personal and financial info.