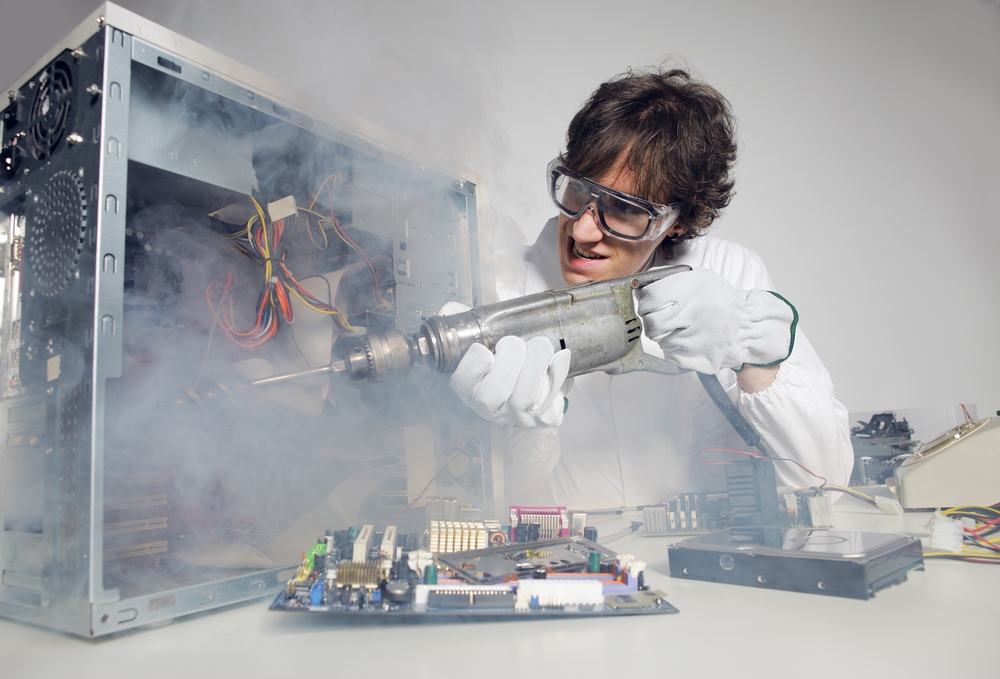 Top Malware Reported in the Last 24 Hours
Chthonic trojan
Hailing from the family of ZeusVm, the Chthonic banking trojan uses phishing campaigns in the form of Word documents with malicious ‘exe’ code embedded in it. The malware is designed to mainly exploit the CVE-2014-1761 flaw. After infecting a system, the Chthonic banking trojan collects data stored in the local system.

SynAck ransomware
A new ransomware, named SynAck, has been spotted using the Doppelgänging technique in order to escape antivirus detection. The ransomware uses the technique to leverage NTFS transactions to launch a malicious process from the transacted file. After infecting a system, the ransomware collects computer and user names, OS version info, unique infection ID, session private key and some random data.