All that you need to know about GPS Spoofing attacks 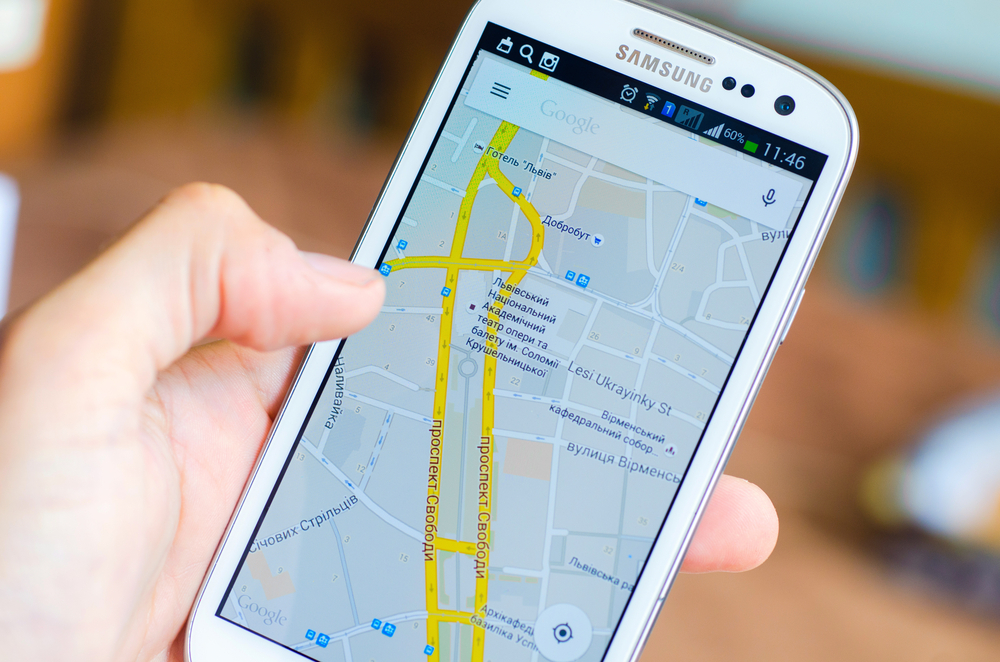 What is GPS Spoofing?

Global Positioning System (GPS) spoofing involves an attempt to deceive a GPS receiver by broadcasting fake GPS signals. In this attack, a radio transmitter located near the target GPS receiver is used to interfere with legitimate GPS signals.

For example, an attacker would position a broadcast antenna and point it at the target’s GPS receiver antenna to interfere with legitimate GPS signals of nearby buildings, cars, ships, or aircraft. This way, GPS spoofing can be used to hijack UAVs and cars or confuse taxi drivers, sailors, and drones.

Each satellite navigation system transmits a continuous radio signal containing the satellite code and the precise signal transmission time. These radio signals are received by our smartphones.

The distance between a GPS receiver and a satellite can be calculated by analyzing the exact time of each receipt time of each signal. The problem is that the antennas of most GPS receivers are not sensitive to fake signals. Therefore an attacker can use this information to broadcast fake GPS signals and cause all GPS receivers in the particular area to compute the wrong date and location coordinates.

This way attackers can launch cyberattacks against networked systems that rely on GPS data.

In March 2019, at the annual Geneva Motor show, at least seven car manufacturers were hit by GPS spoofing attacks. Attackers spoofed the GPS signals of LabSat device and created confusion among the drivers by showing them wrong dates and locations. The car manufactures affected by this false GPS signaling are Audi, Peugeot, Renault, Rolls-Royce, Volkswagen, Daimler-Benz, and BMW.

How to stay protected against GPS Spoofing attacks?

Understanding the ins & outs of tech support scam and a ...

New study shines light on the impact of bad bots on E-c ...