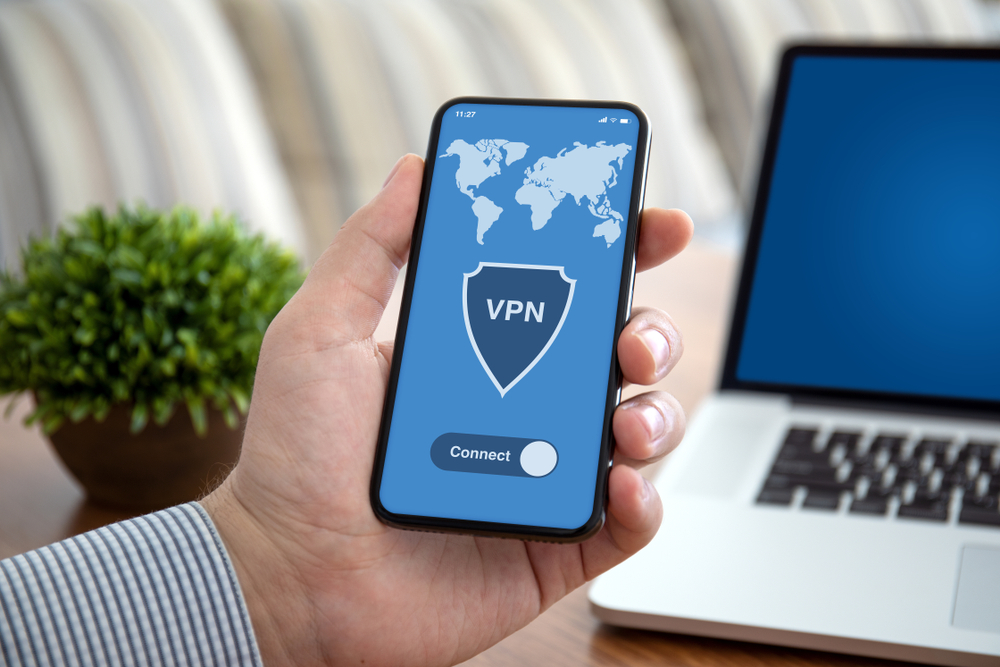 There has been much speculation about the exploitation of user data privacy by app store analytics firms. In one of the revelations, a team of researchers exposed the popular analytics firm Sensor Tower that amasses various app data to predict trends and revenues.
What is the matter?
The collection of usage data by some apps has been an ongoing issue across various app stores.
Key findings
There are others, especially competitors, doing the same thing.
Response by app firms
The app analytics companies’ defense is that they do disclose and require consent during onboarding. Responding to the findings, Sensor Tower has added that it is taking prompt actions to ensure the apps are clean and offer better visibility around the data users share with it.
"Based on the feedback we’ve received, we’re taking immediate steps to make Sensor Tower’s connection to our apps perfectly clear, and adding even more visibility around the data their users share with us," Sensor Tower said in a statement.
Meanwhile, Apptopia, another Sensor Tower and App Annie competitor, disclosed that it had tested its own ad blocker app around six years ago, but then scrapped it. It further claimed to have never collected any data via the app.
Closing lines
Data collection performed by app analytics firms is only one of the many factors that could put user data at risk.
Collection of user data for personalization and providing additional services is a common practice. However, when different tools allow data sharing with numerous technology companies, including ad networks, data brokers, and aggregators, user data privacy cannot be guaranteed.

New Phishing Email Alert: Watch for YouTube Link in the ...