Apple releases a series of security patches to fix 51 vulnerabilities in iOS 12.2 version 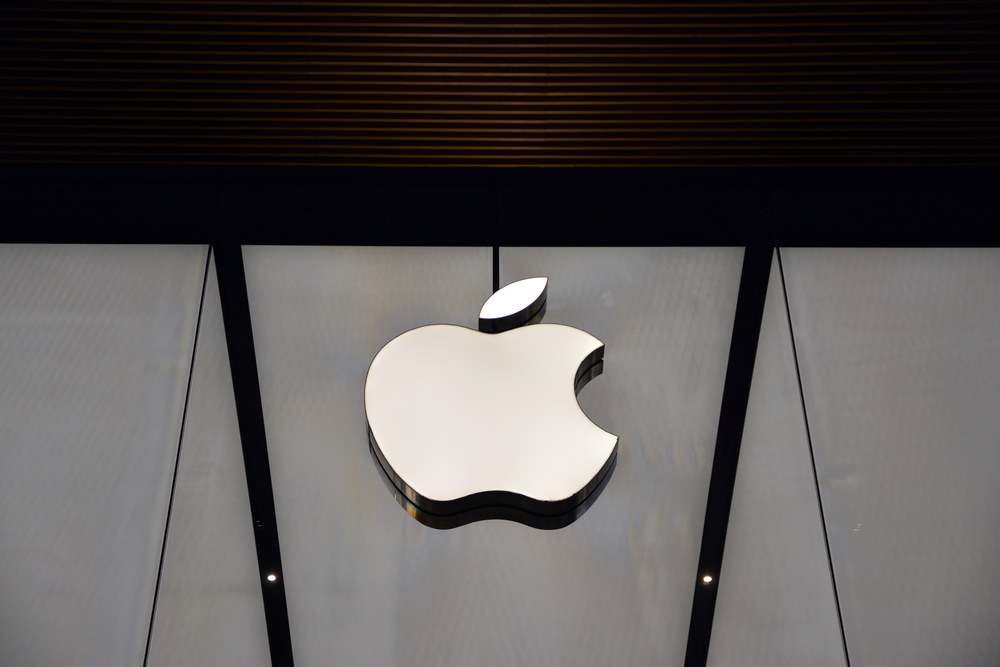 In a major security update, Apple has released a pool of security patches to fix a total of 51 vulnerabilities found in the products using iOS 12.2 version. The products impacted are iPhone 5s, iPad Air and newer version and 6th generation iPods.

Other security issues addressed - Apple’s security patches also addresses six issues affecting the kernel in earlier iOS versions. The security flaws in the question are CVE-2019-8527 (which can cause a system to crash or corrupt), CVE-2019-8540, CVE-2019-6207, CVE-2019-8510 (which can allow malicious apps to read memory layout) and CVE-2019-8514 (privilege escalation vulnerability).

Apart from security fixes for iOS, Apple has also released security updated for other products such as macOS, Safari, Xcode, iTunes and iCloud for Windows.

Pre-installed apps on Android riddled with malware and ...