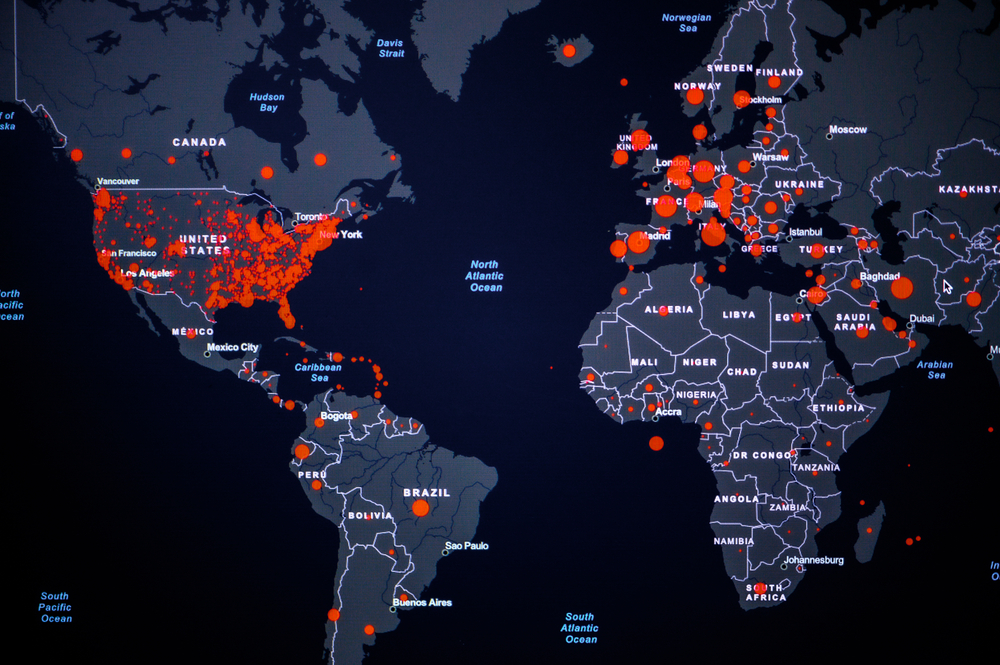 An Iranian state-sponsored threat actor, APT42, has been linked to over 30 confirmed cyberespionage attacks, targeting individuals and organizations with strategic importance to the country, since 2015. Among its targets are countries in Australia, Europe, the Middle East, and the U.S.
According to the researchers, the threat group operates as an intelligence gathering arm of Iran's Islamic Revolutionary Guard Corps (IRGC) and shares partial overlaps with APT35.

The threat actor distributes malware by building fraudulent trust with former government officials, journalists, policymakers, and the Iranian diaspora abroad. The gang impersonates journalists and other professionals to engage with the victims for several days/weeks.

Both APT42 and APT35 have links to an uncategorized threat cluster tracked as UNC2448.

The most recent developments confirm that phishing attacks on Iranian entities have been going on for seven years and have a global reach. The APT42 group continues to be a major threat as it continues to expand with new goals. Organizations should stay abreast of all key developments in the threat landscape, and their security analysts should use operationalize threat intelligence to proactively identify and mitigate the risks.