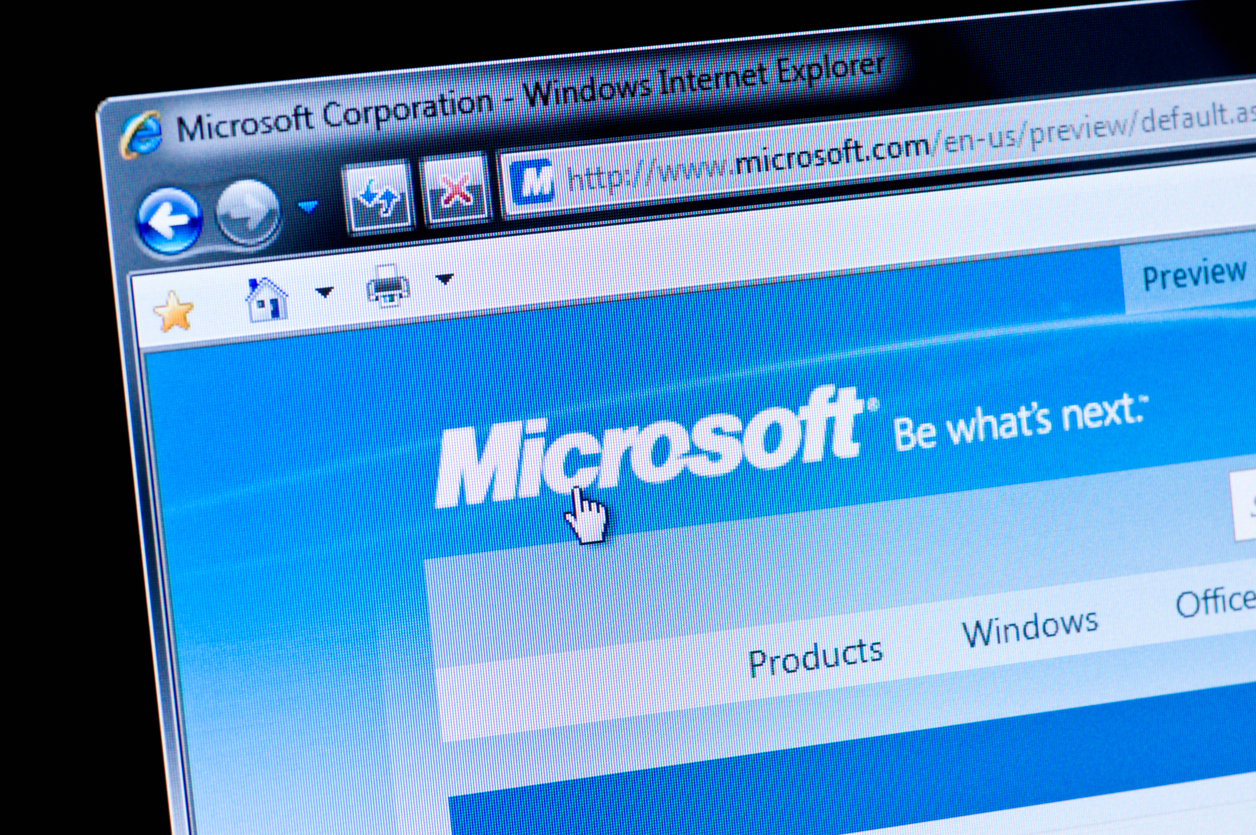 A unique malware that uses Google Sheets has been discovered by well-known cyber security researcher Marco Ramili. The malware is found to be an improved version of the NanoCore RAT detected in 2014. It seems that attackers write malicious code in the cells of CSV files to automatically inject the system with the malware.

Ramili who received a spam mail containing this CSV file, mentioned that one of the cells had an executable command. “A series of empty fields preceding a final and fake formula piping a CMD.exe command is spawned. By using the bitsadmin technique the attacker downloads a file called now.exe and stores it into a temporary system folder for later execution,” he said.

Google Sheets as a malware vector

Earlier, attackers relied on desktop applications such as Microsoft Excel, LibreOffice and Apache OpenOffice due to the reason that they supported Dynamic Data Exchange (DDE). This feature/bug was the main exploit for threat actors. OpenOffice and LibreOffice patched this vulnerability in versions 4.1.1 and 4.3.1 respectively.

However, Microsoft Excel only introduced two user warnings, while still allowing this malicious behavior to exist. The warnings in Microsoft Excel are not effective enough as they only ask the users if they trust the source of the file.

In case of files shared through Google Sheets, normal users are likely to consider the file trustworthy, thus exposing themselves to the malware lying in the file if they download and open it locally with Excel.

The attackers bypass Google security filters by injecting malicious code in CSV files which are not heavily scanned by Google. Then they share this file with unsuspecting users, asking them to download and open it Microsoft Excel, citing compatibility issues.

Many users fall for this trick and download the file to open it locally on their device. Thus, Google Sheets acts as a malware dropper. As soon as they open it locally, Microsoft Excel becomes the malware executor.

Though the issue has been reported to Google by the security researcher, it has not been considered as a security bug by the company.

Municipal information of 200 towns divulged, thanks to ...