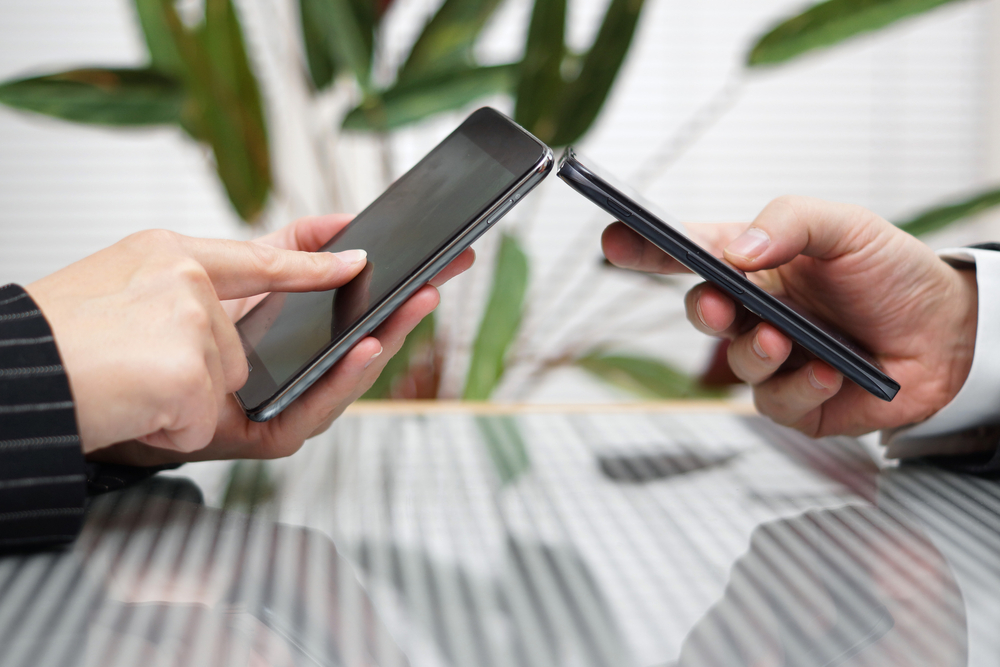 What is the issue - Researchers detected two critical vulnerabilities in the SHAREit app that could allow attackers to download arbitrary files in victims’ devices and bypass Android device authentication.

SHAREit is a file sharing application for Windows, Android, and iOS that allows transfer of files including photos, videos, music, contacts, apps, etc.

The first vulnerability in the SHAREit app could allow attackers to download the arbitrary file dues to improper validation in msgid. msgid is a message identifier for each request that ensures download request was originally initiated by the sender.

Once a user initiates the download request from the SHAREit app, the SHAREit client will send the GET request to the HTTP server. However, the SHAREit app failed to validate ‘msgid’ parameter thereby allowing a malicious client with a valid session to download any arbitrary files.

Two unique database files related to SHAREit app might be useful for exploitation,

Worth noting - The critical vulnerabilities were originally discovered by researchers from REDFORCE in December 2017. REDFORCE notified the SHAREit team about the vulnerabilities in January 2018. After several attempts to contact SHAREit, the data sharing app replied in February 2018 that they will fix the issue soon.

The researchers contacted SHAREit in January 2019 requesting for the CVE numbers. After several messages, on February 18, 2019, SHAREit team replied refusing to provide the researchers with the patched versions and CVE numbers. On February 25, 2019, REDFORCE released public disclosure.

“As seen from previous timelines and responses, communication with SHAREit team was not a good experience at all; Not only they took too long to respond to our messages, they also were not cooperative in any means and we did not feel that our work or efforts were appreciated at all,” the researchers said.