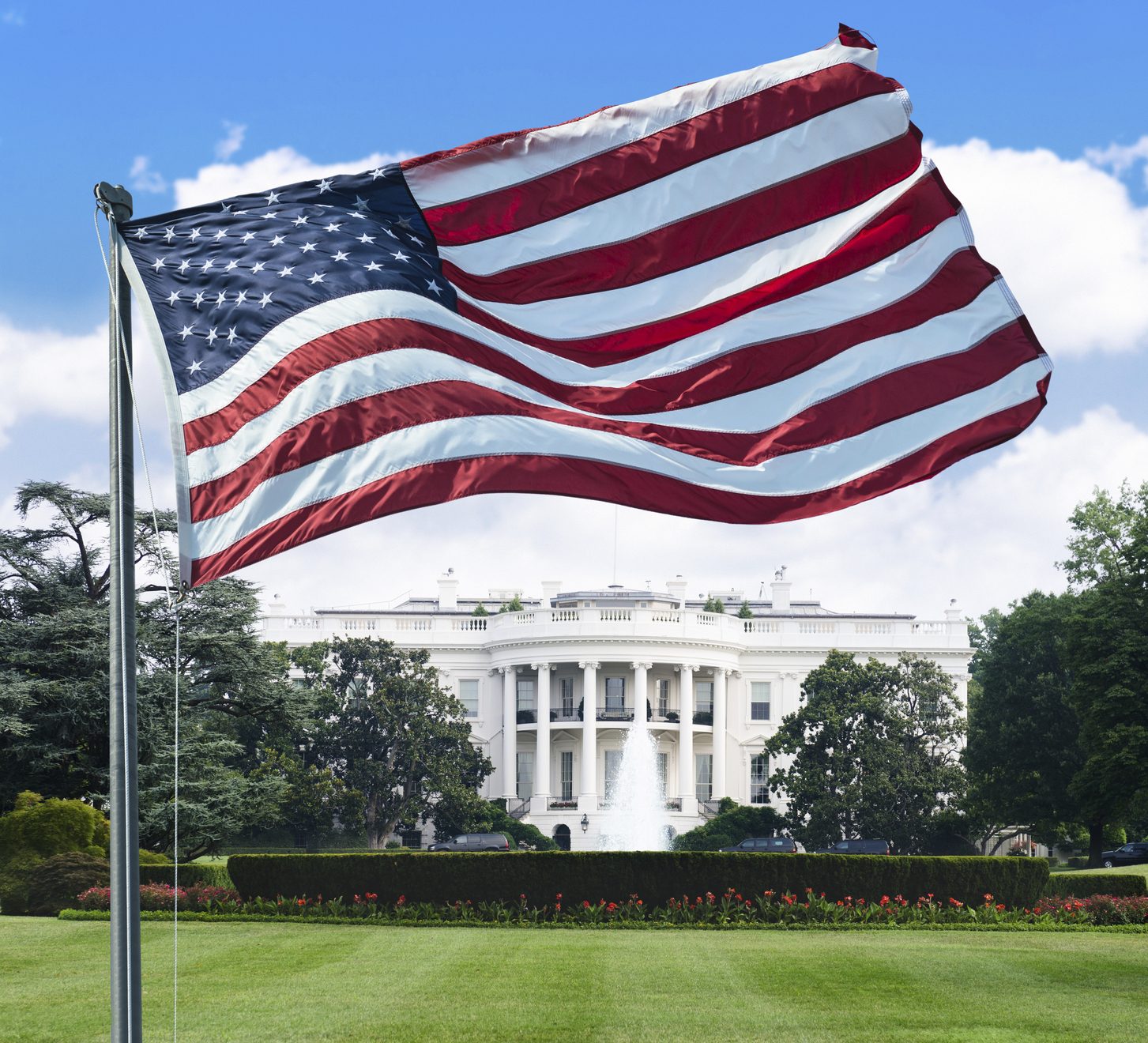 The US Department of Justice accuses two Chinese nationals to be the reason behind the global hacking scheme which involved 45 technology companies and other government departments. The two were also accused of targeting defense industrial companies, managed service providers, and the US Navy.

The Justice Department accuses the two of stealing private data such as names, date of birth, phone numbers, email addresses, Social Security numbers, and salary information of almost 100,000 members of the US Navy.

The two Chinese Nationals named Zhu Hua and Zhang Shilong were charged by the US Justice Department of committing computer intrusions and wire fraud, as well as aggravated identity theft which started since 2006.

The two Chinese nationals worked in a Chinese company named ‘Huaying Haitai’ and were a part of the Chinese Ministry of State Security’s Tianjin State Security Bureau that targeted businesses. Zhang Shilong was identified by a mysterious group ‘Intrusion Truth’ working for the cyberespionage group APT10, also known as MenuPass, Red Apollo, and Stone Panda.

Zhu Hua and Zhang Shilong were also accused of hacking a large number of managed service providers, which remotely provide IT for customers, from 2014 onwards.

The two hackers were seeking data on several industries including aviation, manufacturing, oil and gas, satellite tech, pharmaceutical, and mining, in the process of which they stole hundreds of gigabytes of sensitive data accused DOJ.

U.S. deputy attorney general Rod J. Rosenstein said that more than 90% of the Justice Department's cases alleging economic espionage over the past seven years had involved China. Therefore, It is unacceptable to continue to uncover cybercrime committed by China against other nations.

“In 2015, China promised to stop stealing trade secrets and other confidential business information through computer hacking ‘with the intent of providing competitive advantages to companies or commercial sectors.’ The activity alleged in this indictment violates the commitment that China made to members of the international community,” Rosenstein added.

“China’s goal, simply put, is to replace the U.S. as the world’s leading superpower, and they’re using illegal methods to get there,” said FBI Director Christopher A. Wray in a conference.

In a joint statement, Secretary of State Mike Pompeo and Homeland Security Secretary Kirstjen Nielsen said, “the alleged hacks present a very real threat to the economic competitiveness of companies in the United States and around the globe.”

“We strongly urge China to abide by its commitment to act responsibly in cyberspace and reiterate that the United States will take appropriate measures to defend our interests,” Pompeo and Nielsen added.