GandCrab: The tale of the ever-evolving ransomware 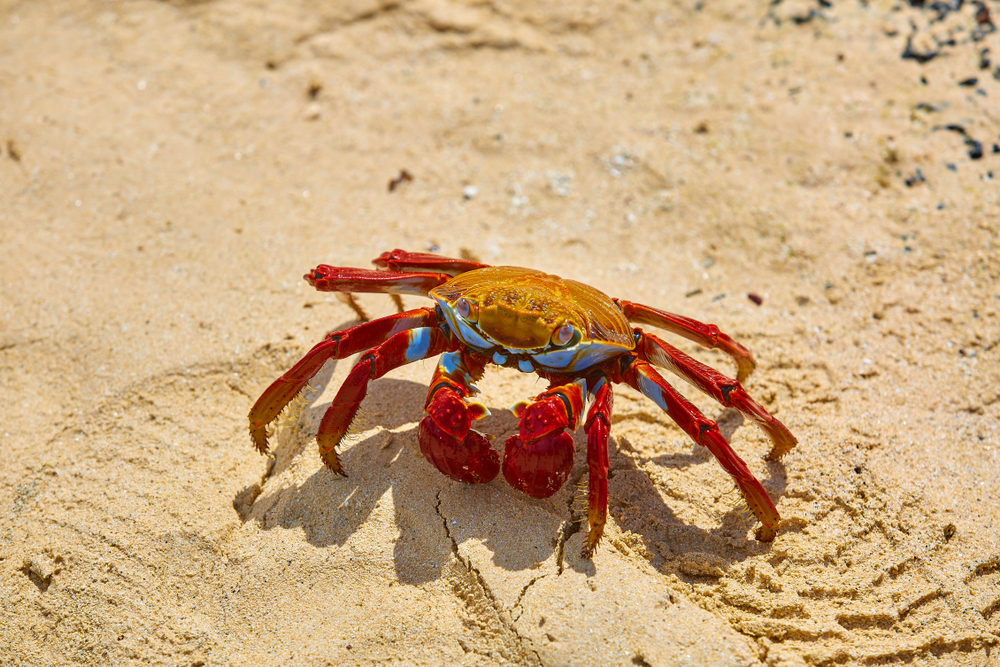 In February 2019, Bitdefender in collaboration with the Romanian Police, Europol, and other law enforcement agencies, has released a new decryptor for GandCrab ransomware version v5.1.

However, attackers have released a new variant of GandCrab v5.2 the same month.

Since the release of GandCrab v5.2 in February 2019, it has been used in a couple of attacks.

This shows the extent to which threat actors can go to perpetrate large scale attacks by continuously improving GandCrab ransomware.