Hackers have earned over $175 million in Monero via illicit cryptocurrency mining, researchers find 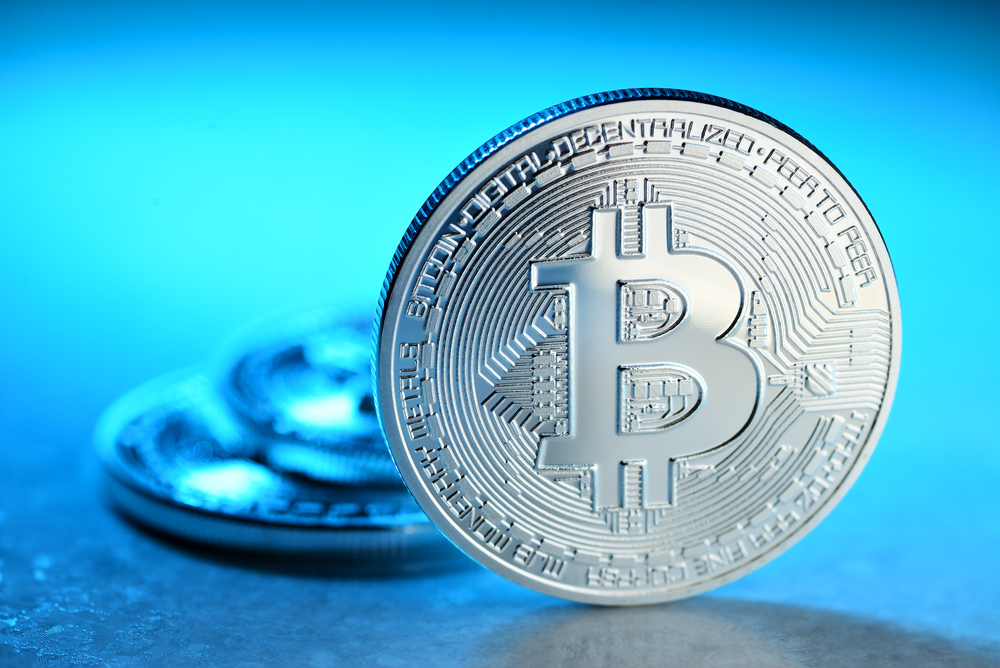 As the interest, value and hype surrounding cryptocurrencies continues to climb, hackers have been eager to jump onto the bandwagon According to a recent study by Palo Alto Networks revealed illicit cryptominers are becoming increasingly popular with cybercriminals leveraging with several malicious techniques to steal digital currency.

Researchers said a total of $175 million worth of Monero have been illicitly mined so far, representing about 5% of all Monero currently in in circulation .

Interestingly, researchers did not include the use of JavaScript or web-based mining malware in their study. Including them would likely result in the overall figure being much higher.

Palo Alto’s Unit 42 used a threat analysis service to determine which digital currencies are preferred by cybercriminals and how profitable cryptomining is to them. A total of 629,126 malware samples were included in the research, of which 531,669 - approximately 85% - were specifically designed mine Monero. Coming in second were the 53,615 malware samples used to mine Bitcoin.

Researchers noted that Monero dominance further extended to the number of wallets used as well They identified 2,314 Monero wallets, which was more than twice the number held by Bitcoin wallets at 981. Meanwhile, Electroneum, Ethereum and Litecoin represented just 131, 44 and 28 wallets respectively.

They also managed to detect a total of 3,773 and 2,995 crypto-mining related emails and URLs as well.

“Defeating cryptocurrency miners being delivered via malware proves to be a difficult task, as many malware authors will limit the CPU utilization, or ensure that mining operations only take place during specific times of the day or when the user is inactive,” Josh Grunzweig wrote in the blog post.

“Additionally, the malware itself is delivered via a large number of methods, requiring defenders to have an in-depth approach to security.”