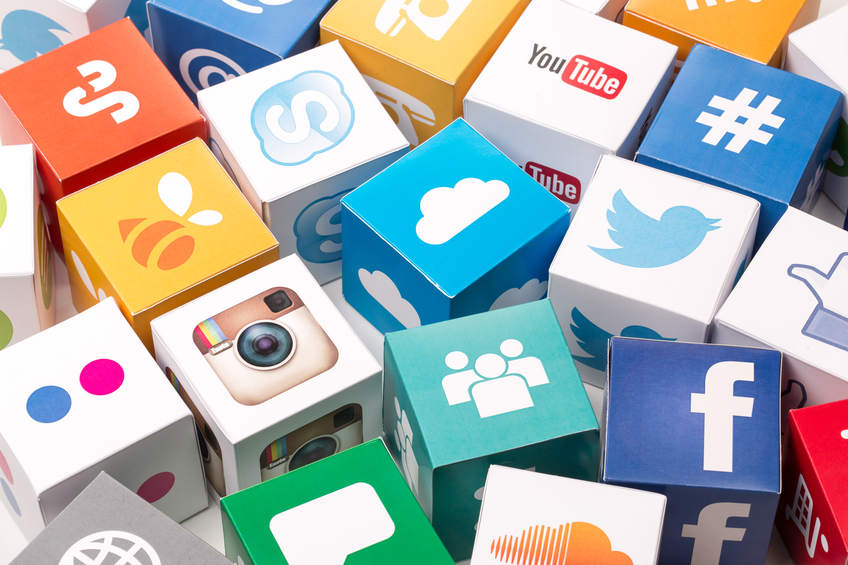 In essence, every time you post, like or share a post, your preferences as well as your data is logged. This data is not only valuable to advertisers and corporations but, also to cybercriminals. In fact, social media is also a thriving ground for various kinds of cyberthreats plant themselves and grow fruits.

Despite numerous concerns raised by data privacy activists and lawmakers about the various security loopholes in social media networks, not much improvements have been made. Cybersecurity in social media is not tailored to protect users’ privacy and data. Instead, social media platforms prioritize user experience and convenience over security. As a result, users are vulnerable to various kinds of attacks.

Several cyberespionage groups have taken advantage of lax cybersecurity in social media networks to spy on and steal from targets, in some cases playing the long con to gain access to the networks of a multinational corporation or a government agency.

After the Nepal earthquake and the triple hurricanes - Irma, Maria and Jose, security researchers discovered scores of scams posing as charities, designed to trick users into “donating” money.

In order to remain safe from such social media threats, it is essential that users become more aware of the current cybersecurity threat landscape and be more cautious about what information they share online. Tech firms must also take a more proactive and rigorous stance in improving cybersecurity of social media networks.