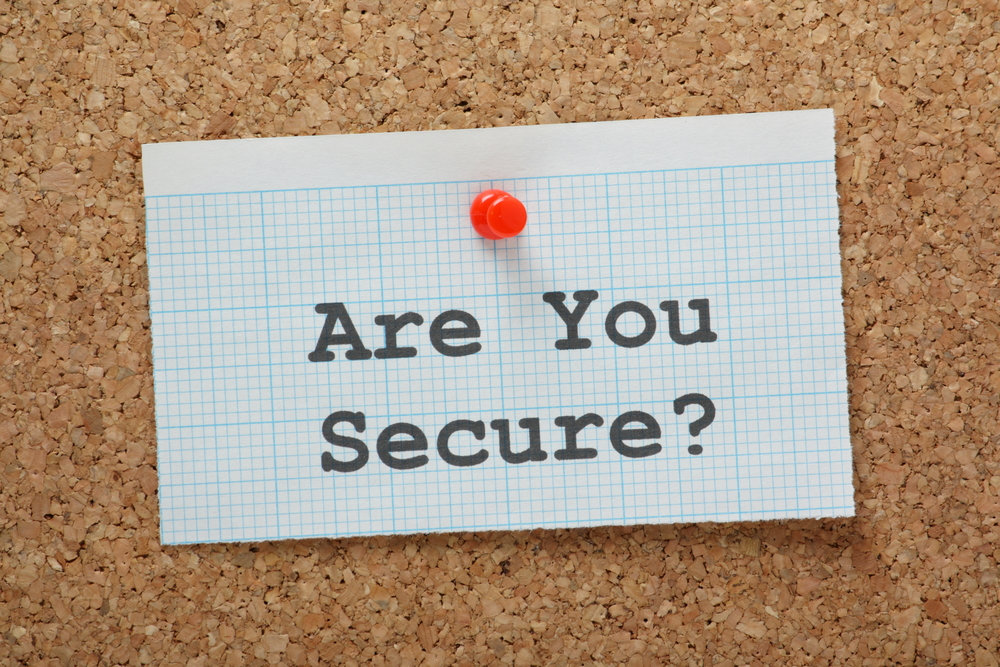 Purpose of the roadshow

In a bid to aid businesses in better protecting themselves from cybercriminals, National Australia Bank (NAB) will be launching a roadshow next week, on Monday.

The bank will embark on a small tour around the country to teach Australian small businesses on cyber threats and recommended security measures. Small business customers will be given the opportunity to learn cyber protection skills and speak directly to cybersecurity experts.

"Cybercrime costs the Australian economy more than AU$1 billion annually and half of all cybercrime is targeted at small businesses,” NAB business and private banking chief customer officer Anthony Healy said. "Across Australia and often in regional areas, we see hundreds of small businesses and agribusinesses every year who are unfortunately targeted by cybercriminals through tactics like identity theft, romance scams, and invoice fraud."

NAB's contributory move to cybersecurity awareness is also coming out of self-realized incidents.

The roadshow will focus on how to keep defenses up to date, while providing information on encrypting data, and the employment of multi-factor authentication for identity protection, and other essential security measures.