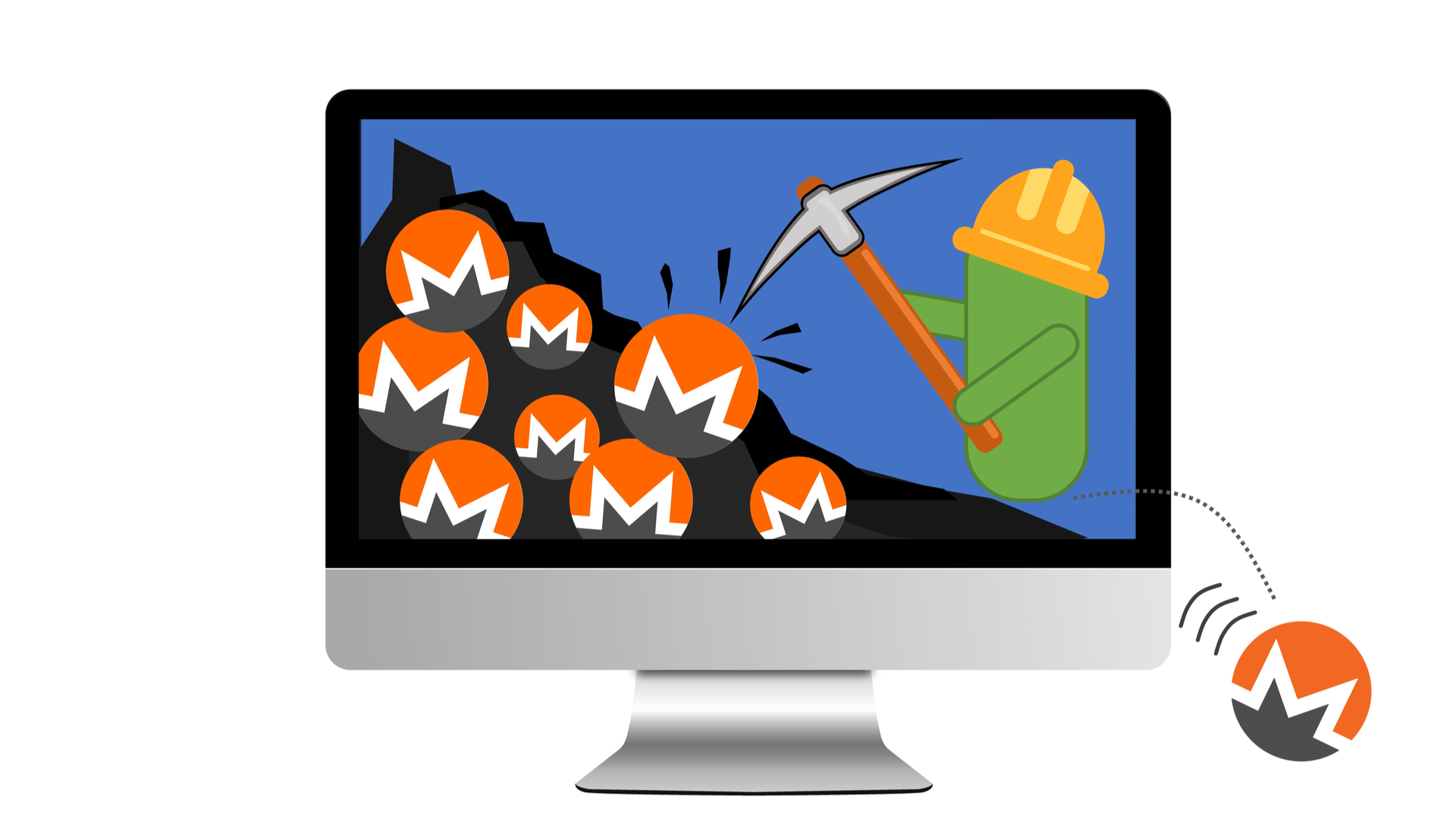 A new Mac cryptocurrency miner detected as Bird Miner has been found leveraging craked installer for Ableton Live 10 software for propagation. Ableton Live is a high-end music production software and is used as an instrument for live performance by DJs. The software is also used for composing, recording, mixing and mastering music.

How does it propagate?

According to Malwarebytes, the Ableton Live 10 cracked installer can be downloaded from a pirate website called VST Crack. The software is more than 2.6 GB. Once installed, the software downloads Bird Miner’s post-install script among other things. The cracked installer also copies some installed files to new locations with random names.

The files that get dropped on the infected system with random names have a variety of functions. This includes launching three different shell scripts.

One of the scripts launched is called Crax and its installed in the /usr/local/bin/ directory. Crax ensures that the malware gains persistence on the victim’s system without being detected by security solutions.

After Crax completes its check process, it loads two more processes named ‘com.Flagellariaceae.plist’ and ‘com.Dail.plist’. While the first one runs a script named Pecora, the second runs a script called Krugerite.

These two scripts once again check for Activity Monitor and later launches an executable named Nigel which is an old version of open-source software called Qemu. The Nigel enables attackers to execute the miner code by hiding it inside Qemu images.

Malwarebytes highlights that the malware was first spotted in a pirated Ableton Live 10 installer. Since then, it has been found to be distributed via other software through the same site. The site has been distributing the malware in one form or the other for at least four months.