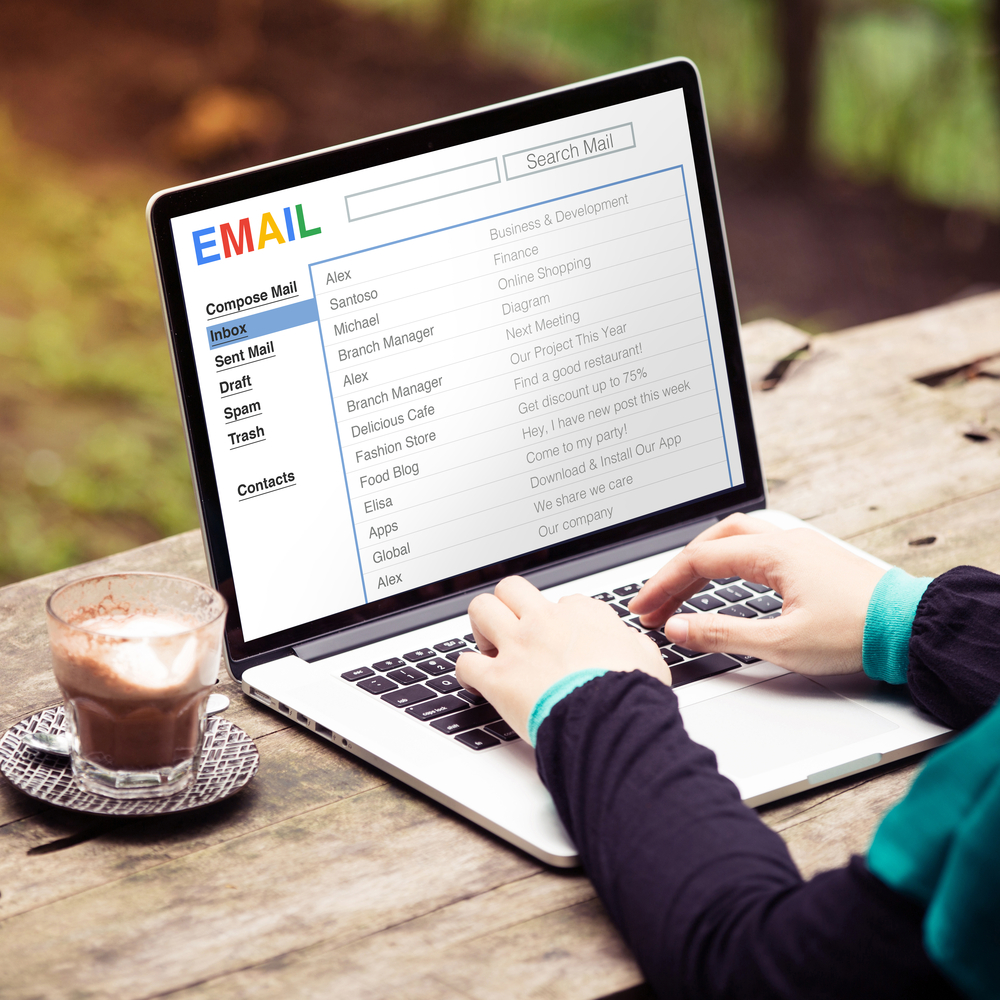 Details of the vulnerability

When the Exim server is configured to accept TLS connections, hackers can send a backslash-null sequence attached to the end of an SNI package during the initial TLS handshake. This can enable hackers to run malicious codes and obtain root-level access to the system.

The vulnerability can only be exploited in Exim servers up to versions 4.92.1 that accept TLS connections. Exim servers don’t have TLS enabled by default, but some operating systems ship Exim servers with TLS enabled as the default setting.

Although no active attacks have been reported yet, a surge for Exim server scans has been observed.

What did the Exim team do?

The team behind Exim learned about the vulnerability in July from a security researcher who goes by the pseudonym Zerons.

As always, it is recommended that you are updated on the latest security flaws and fixes available. If your organization uses Exim: