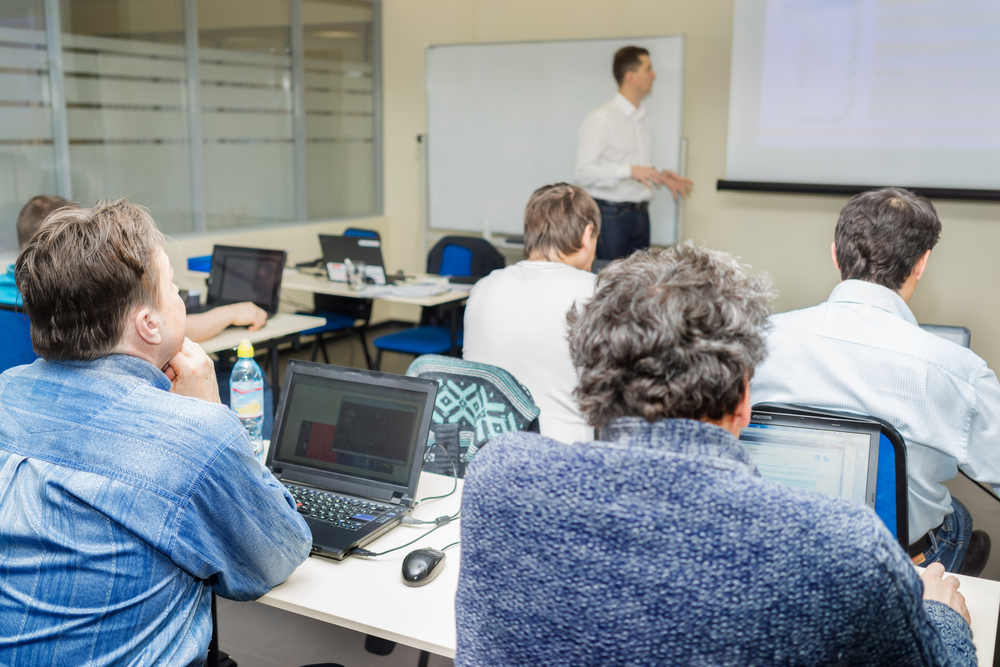 A study conducted by the tech giant IBM and Harris Poll revealed that the majority of state and local government agencies have failed to prepare their employees to spot and handle a cyberattack incident.
Insights from the research
Recently, IBM Security released the results of a new study containing responses from close to 700 US local and state employees across various sectors namely IT, education, emergency services, and security departments.
In 2019, 50% of respondents for the same poll said it was the federal government's responsibility to protect cities from ransomware. Now, this number has increased to 78%.
Insights that matter
The research that took place between January and February, 2020 had more to uncover including:
Closing comments
Ransomware comes in many forms and is a lucrative means to generate profit for criminals. The US has witnessed many debilitating ransomware attacks including the global WannaCry outbreak, the Travelex incident, and more recent attacks against several government agencies.
According to Wendi Whitmore, VP of Threat Intelligence at IBM Security, "The emerging ransomware epidemic in cities highlights the need for cities to better prepare for cyberattacks just as frequently as they prepare for natural disasters."
"The data in this new study suggests local and state employees recognize the threat but demonstrate some overconfidence in their ability to react to and manage it. Meanwhile, cities and states across the country remain a ripe target for cybercriminals," she added.