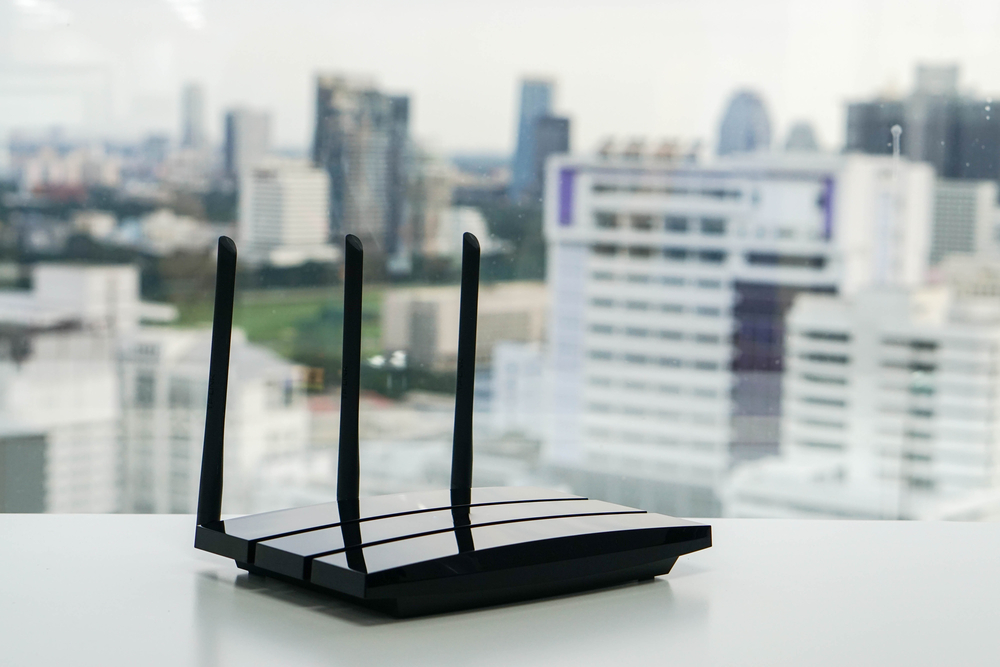 More details about the flaw

A team of four Danish security researchers has tracked the vulnerability as CVE-2019-19494.

The flaw can be exploited by tricking a victim into opening a specially crafted web page - that contains malicious JavaScript code - on their browser. Researchers note that once the attackers gain access to the victim’s browser, they launch a buffer overflow attack, thus enabling them to obtain full control of the modem.

By exploiting the ‘Cable Haunt’ flaw, the attackers can perform a range of malicious activities such as:

PoC for the exploit released

The researchers have published a proof-of-concept for the Cable Haunt vulnerability on a dedicated website.

"The purpose of this website is to inform as many affected users and providers as possible, in order to improve their ability to protect themselves," researchers said, ZDNet reported.

It is estimated that the flaw affects millions of modems in Europe alone. Till now, four ISPs across Scandinavia - Telia, TDC, Get AS and Stofa - have released patches. Many other firms across Europe are expected to address the issue soon.

​Maze ransomware operators once again take to the inter ...