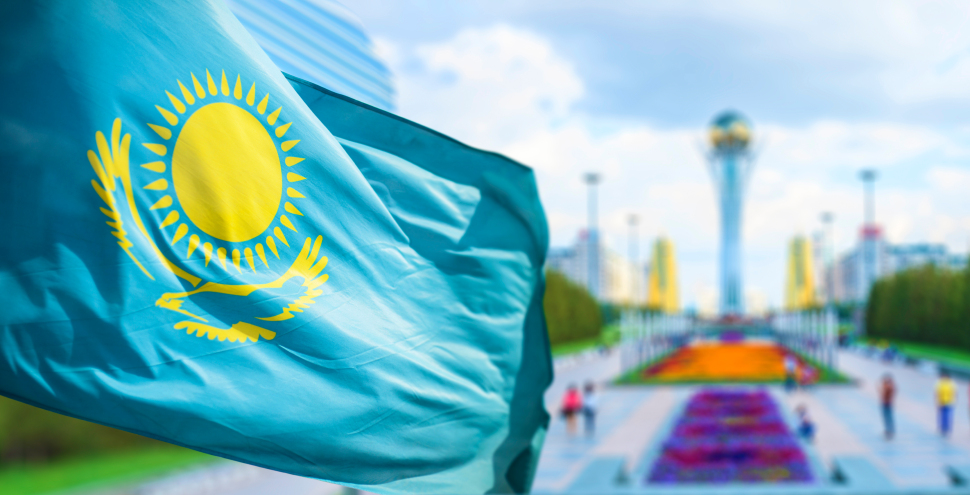 A large cyberattack campaign aimed at people and groups from different segments has surfaced recently in the country of Kazakhstan. According to the report by Chinese cybersecurity vendor Qihoo 360, the attackers behind this campaign were from Golden Falcon (or APT-C-34), which Kaspersky suspects is another name for the DustSquad group.

For better clarity, ZDNet got in touch with a few analysts and asked for their opinions. According to their opinions, gather and heard were, this seems to be either a Russian APT group, Kazakh intelligence agency spying on its citizens, or a Russian mercenary group doing on-demand spying for the Kazakh government.

Amidst exploding VPN usage, here are the threats affect ...

The State of cybersecurity in the pharmaceutical indust ...