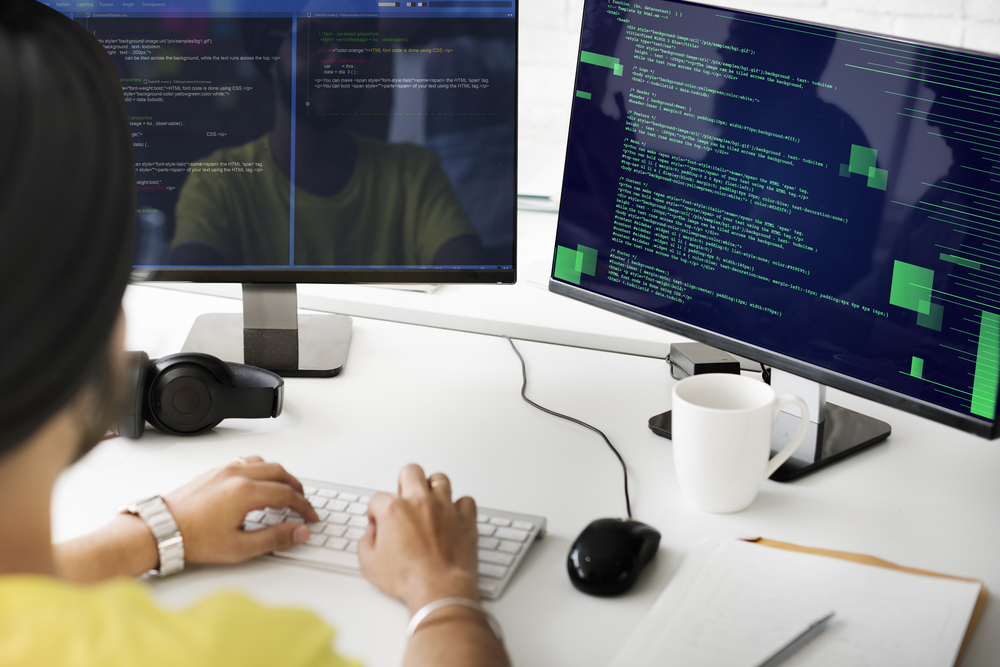 PHP is one of the most popular programming languages used worldwide. It powers around 80% of the web, including popular content management systems like Drupal and WordPress. However, like everything else, this programming language is not safe from cyberattacks.

PHP is evolving, and when developers use an outdated version of the language, they expose their websites to security risks.

The effectiveness of a software supply chain attack depends on how unsecured third-party software is and PHP, the open-source code, is no exception to this. This can ultimately allow cybercriminals to achieve access, conduct espionage, and enable sabotage by targeting the development lifecycle of a product.

Leaving software unpatched makes one a sitting duck for malicious actors, and can come back to haunt one in more ways than one. The only solution to this particular problem is rather simple: keeping software up to date. In other words, hardening the security of software is definitely worth the hassle.