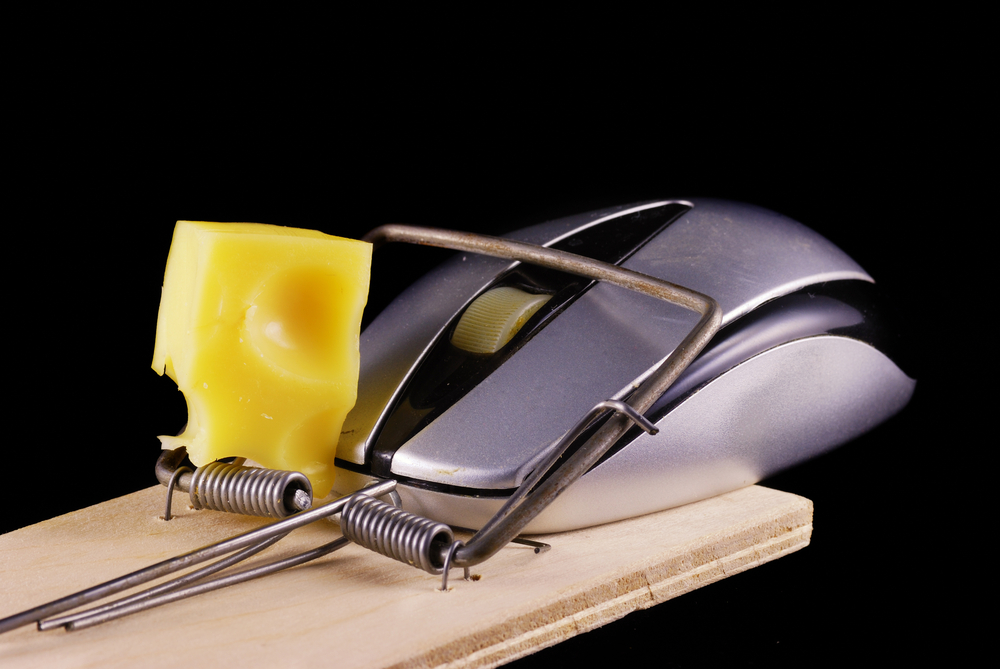 “OBSERVER focuses on three fundamental actions that JavaScript code might rely on to intercept clicks: 1) modifying an existing hyperlink in a page; 2) creating a new hyperlink in a page; and 3) registering an event handler to an HTML element to hook a user click,” said the researchers in their research paper.

“We identify that many third-party scripts intercept user clicks to monetize user clicks. In particular, they intercept real user clicks to fabricate ad clicks as a new form of committing ad click fraud. Further, the landing URLs that they trick the users into visiting can be malicious,” researchers explained.

The researchers also suggested the possible mitigations for the clickjacking attack,