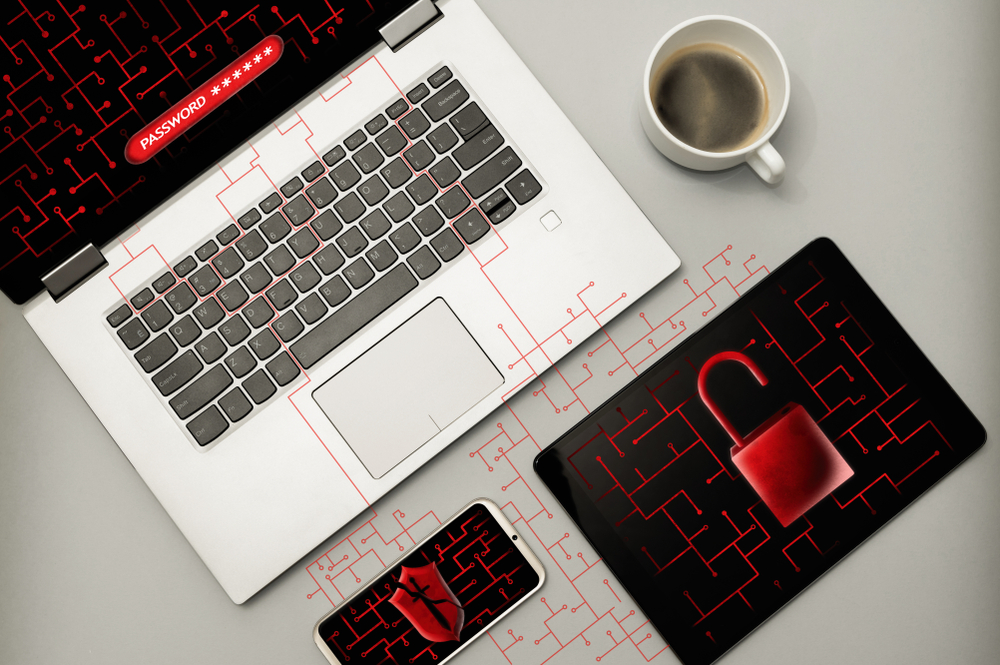 Researchers noted that the infection rate was about 4,700 machines per day and the list of most affected countries include U.S., Russia, China, Brazil, and Taiwan.

Guardicore Labs published a report about the massive propagation of the Smominru botnet.

“Once it gains a foothold, Smominru attempts to move laterally and infect as many machines as possible inside the organization. Within one month, more than 4,900 networks were infected by the worm. Many of these networks had dozens of internal machines infected,” reads the report.

Once infected, Smominru downloads a Powershell script called ‘blueps.txt’ that creates a new administrator on the system, executes binary files, and downloads other malicious scripts to the system.

How to protect your network?

There are Powershell scripts available to detect the presence of Smominru worms. You can also check the list of Indicators of Compromise (IOCs) available in the Guardiacore blog.

Researchers say that weak passwords and EternalBlue vulnerabilities are exploited by the Smominru botnet to propagate. So it is essential that your machines are patched with the latest security fixes available.