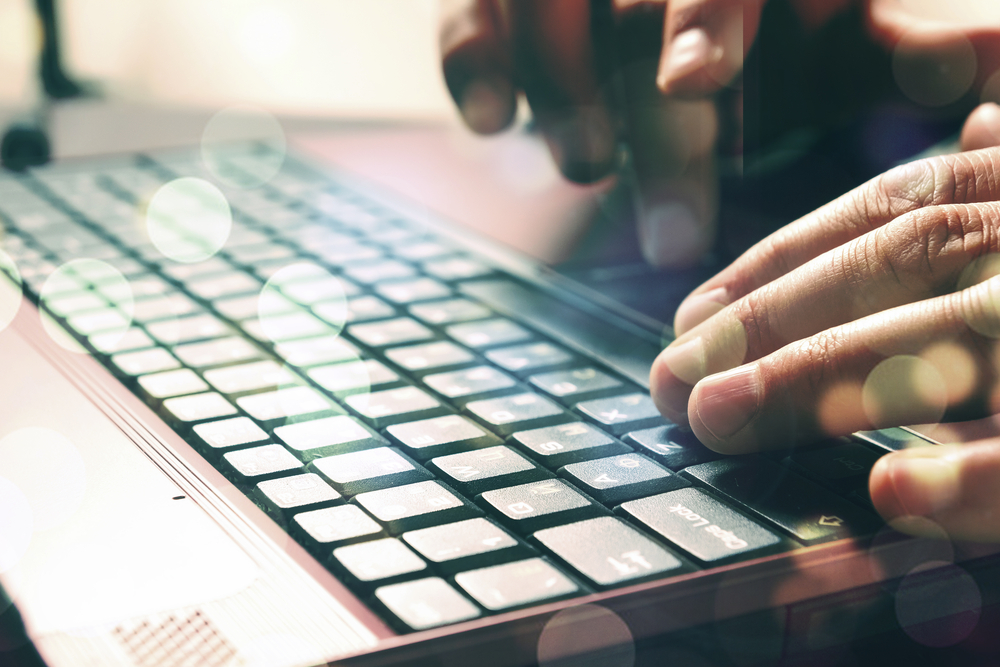 The United States still takes the crown for hosting malicious domains and exploit kits in Q2 2018, according to a new study. According to statistics from Palo Alto Network's Unit 41, the US was the number one hoster of malicious domains that potentially served web-based threats at a global level.

EK top spot claimed by the US

The US was also found to be the number one hoster for exploit kits as well, accounting for more EKs globally than all other countries combined. In fact, the US accounted for more than twice the number of EKs as the number two hoster - Russia.

The US was the number one source for Grandsoft, Sundown and Rig and the number two source for KaiXin. Meanwhile, Russia was number two globally for Grandsoft, Sundown and Rig. Researchers found KaiXin - which targets the 4-year-old vulnerability - CVE-2014-6332 - seemed to be more popular in Asia and primarily popped up in China, Hong Kong and Korea.

In terms of vulnerabilities, Unit 42 found threat actors still rely on much older flaws to exploit in new attack campaigns. Two nine-and-a-half-year-old Microsoft IE vulnerabilities - CVE-2009-0075 and CVE-2008-4844 - made it to the top five list. Other frequently exploited vulnerabilities in this quarter included an OLE automation flaw (CVE-2014-6332), one in Adobe Reader (CVE-2015-5122) and a Microsoft VBScript flaw (CVE-2016-0189).

"In the realm of vulnerabilities, we see remarkable consistency, with a nearly identical roster of vulnerabilities under attack in this quarter as last quarter. The only notable addition to this roster is a vulnerability known to be used in zero-day attacks."