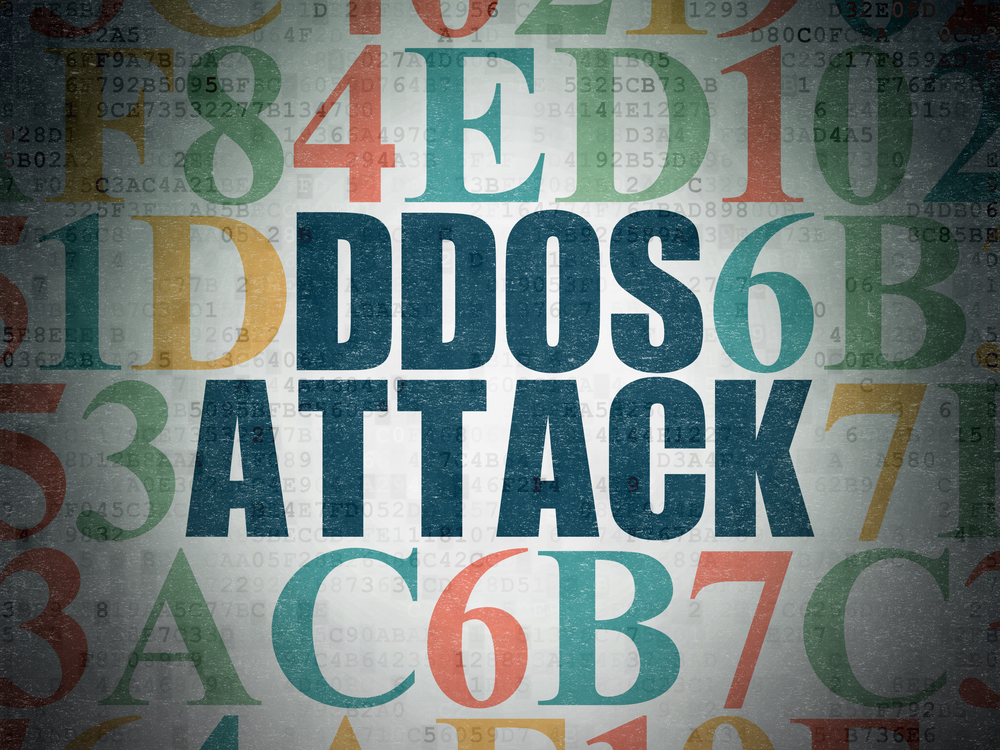 Hackers are continuously working to develop new malware and exploits which are more sophisticated and malicious. And they are being successful! Everyday a new malware or ransomware is seen attacking users and organizations alike. The recent DDoS (Distributed Denial of Service) attack has shown that even companies that spend huge amount on cybersecurity can be breached. So regular DDoS testing is essential for every company to make sure DDoS mitigation is set up properly. Securing your organization requires a continuous, regular and linear approach. When attacks happen the defense of a company will be measured by the time it takes to mitigate them.

For those of you who are unaware of the term, DDoS mitigation is a set of tools, used to reduce the impact of DDoS attacks. A perfect mitigation strategy is not binary - it doesn’t work like an On/Off switch - taking one particular step doesn’t make you completely secure. It is a matter of building resiliency rather than building a single, perfect mitigation strategy that will last untested for all time. Here are four reasons why regular DDoS testing is useful for building DDoS resiliency :

Always conduct your testing using multiple attack vectors on multiple pieces of infrastructure. When performing a DDoS test, the first thing to break is the weakest link...then the second weakest...then third...fourth etc. DDoS defense strategy is a constantly evolving in most organizations. So, every time you make infrastructure changes or adjust architecture, testing must be conducted to identify any new exposures that you may have introduced.

2. To be safe and secure against new attack types

As mentioned above, hackers are constantly trying to breach your security system. Recently example is, the attack on Dyn DNS, which used some GRE-based and STOMP attacks which were not seen before. Hence, it is important to test your DDoS mitigation for new attacks on regular basis.

In the same way, you must conduct DDoS Testing when developing new critical systems. DDoS controls are often configurable on an application by application basis. Any new target may come with its own set of DDoS vulnerabilities.

70% of attacks need non-technical (human) assistance in real time. As per a report by Security Compass, majority of vulnerabilities could be fixed with adjustments existing DDoS mitigation technology, and by expanding the human response process to a real attack. It is essential to conduct regular DDoS drills so that your team can refresh their knowledge of your response policies and procedures. When you hold regular fire drills in office, why not DDoS drills?

​Everything you need to know about the breach at 'Three ...