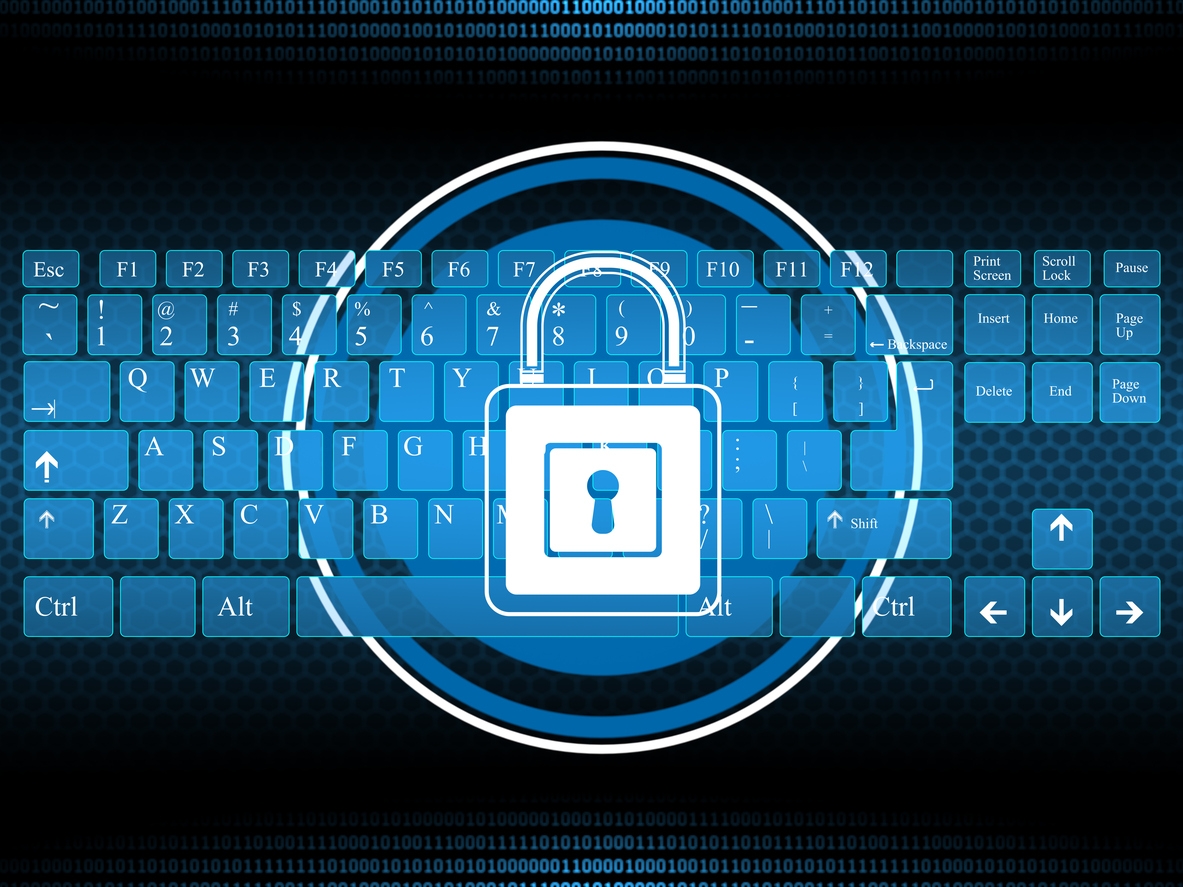 The Good
Breath a sigh of relief for it is Friday again. Let's welcome the weekend with the most interesting cybersecurity news of the week. Let’s start with the good events that occurred over the week before getting into the details of cyberattacks and new malware threats that were identified this week. HYPR released its password-less security solution on MacOS. Adobe Sign has updated its digital ID authentication feature. Meanwhile, the Democrat Senate group has introduced Data Care Act.
The Bad
Several massive cyberattacks and data breaches have occurred over the past week. Oil firm Saipem’s servers in the Middle East were hit by a massive cyberattack. Hackers stole login credentials from over 40,000 government authority accounts. Meanwhile, a misconfigured cloud server exposed taxpayer ID numbers of almost 120 million Brazilians.
New Threats
Over the past week, several vulnerabilities, malware, and ransomware were discovered. The new Satan ransomware variant Lucky was found exploiting over 10 server-side vulnerabilities. A new sextortion scam was uncovered that delivers the Azorult data-stealer and the GandCrab ransomware. Meanwhile, newly discovered Novidade exploit kit affected millions of SOHO and home routers.