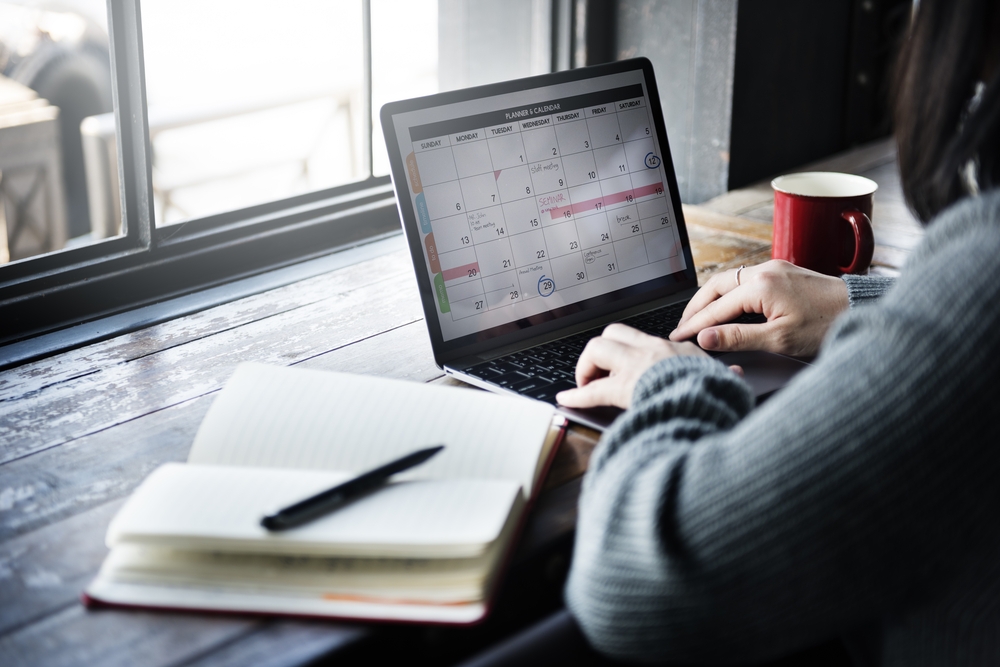 Friday has come around again which means it’s time to share the biggest cybersecurity stories that happened this week. Before diving into new threats, it is worth tipping our hats to those who made strides toward protecting people, devices and systems against threats. US Homeland Security has a new unit to protect critical assets while lawmakers introduced bills to improve election security. Three cybercriminals linked to FIN7 were charged. HP unveiled a new printer bug bounty program while G Suite can alert you of government-backed attacks.

The past week was peppered with cyberattacks and data breaches affecting millions. Reddit was hacked despite having SMS-based 2FA while Yale University disclosed a decade-old breach. An Alaska town returned to typewriters after a ransomware attack while a valedictorian allegedly stole $2 million in cryptocurrency.

Several threat groups and malware strains cropped up this week. The DarkHydrus threat group targeted a Middle East government agency. Cryptomining malware PowerGhost has been targeting enterprises. An updated Azorult stealer is being used to spread ransomware. Meanwhile, Mikrotik routers were enslaved in a cryptojacking campaign.