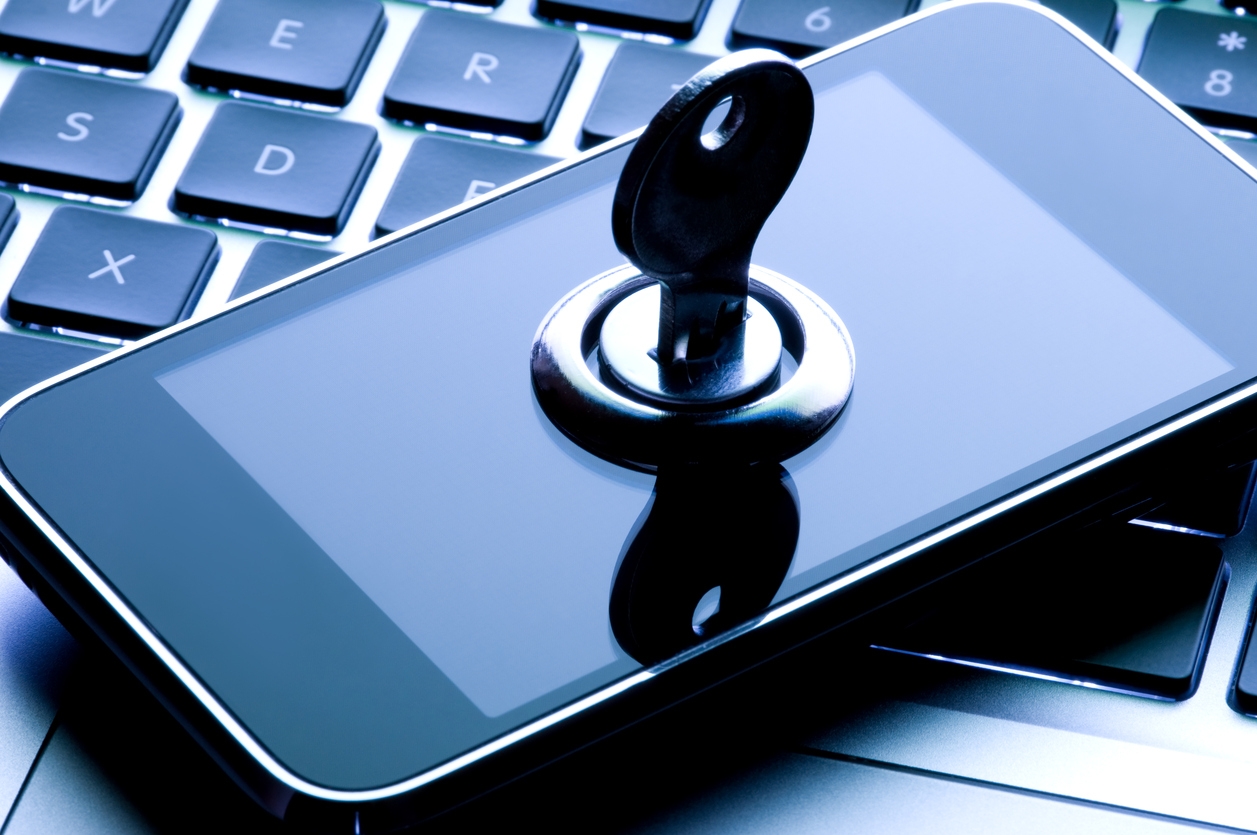 The Good
Friday is finally here folks, which means that it's time for your weekly roundup of the biggest cybersecurity news stories. Let’s begin with all the progressive steps that governments and private organizations have taken to enhance the security of the public. Singapore launched the first ever commercial risk pool that provides insurance to corporations. Meanwhile, security researchers have created a new AI system that is capable of accurately predicting cyberattacks.
The Bad
The past week saw several massive data breaches and leaks occur, targeting organizations across the globe. Hackers hit every bank in Pakistan in a massive attack. The data of around 700,000 customers of American Express India was left inadvertently exposed in an unsecured MongoDB server. Meanwhile, the French firm Ingerop was hit by hackers who stole around 65 GB of data.
New Threats
Over the past week, several new strains of malware and vulnerabilities have emerged. Security researchers discovered a new stealthy cryptomining malware. A 100,000-bot strong IoT botnet BCMUPnP_Hunter is currently pushing out massive spam email campaigns. Meanwhile, the Outlaw hacker group was found wielding the Shellbot botnet to target IoT devices and Linux systems.