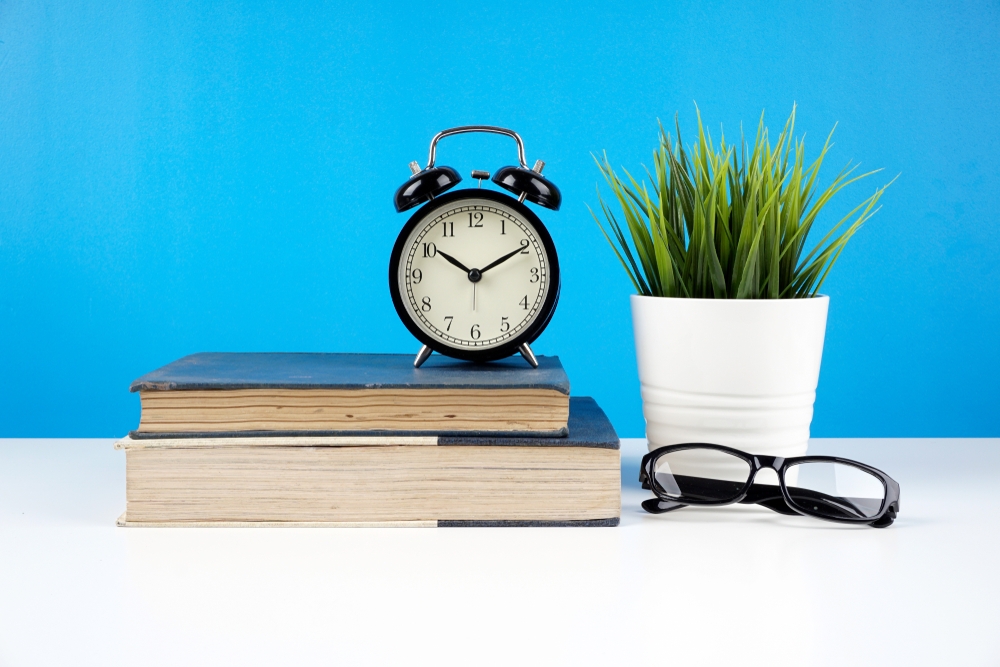 The Good
Welcome to the most exciting weekend of the year and the final weekly threat intelligence newsletter this year. Let’s begin with the good news for the week. In a new study, researchers discussed a new cryptography method for full secrecy based on One-time pad (Vernam Cypher). Also, CISA unveiled Trusted Internet Connection policy (TIC) 3.0 to help government agencies build secure networks. Further, US Congress cleared the TRACED Act to curb robocall spam menace and it is now headed to the Oval Office.
The Bad
The week remained eventful for some organizations where security incidents were reported. The radio network giant Entercom was attacked for the second time since September. In other news, operators of Maze ransomware made 2 GB of stolen data public to prove to the media that they have a lot more than that. Meanwhile, attackers targeted the cryptocurrency project NULS, incurring the development team a loss of $480,000 worth of NULS tokens.
New Threats
Moreover, numerous vulnerabilities and threat campaigns also found their place in the headlines. Right at the top was a flaw in Citrix Application Delivery Controller and Citrix Gateway which imperiled 80,000 corporate LANs at risk. Additionally, a phishing campaign targeting PayPal customers was discovered by security researchers. Also, a researcher managed to exploit a bug in Twitter’s Android app and matched 17 million phone numbers to authentic Twitter user accounts.