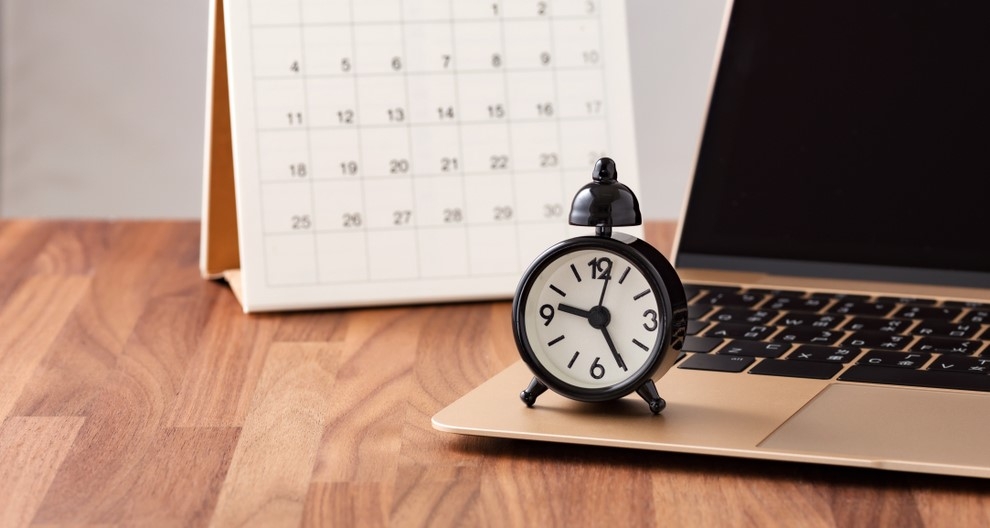 The Good
As we gear up to welcome the weekend, let’s quickly glance through the major cybersecurity happenings of the week. The ‘Cybersecurity Protocol for International Arbitration (2020)’, a set of guidelines on cybersecurity measures for individual arbitration matters, was published. The state of Virginia has developed a new model to quantify cybersecurity risks. Meanwhile, several security vendors and non-profits have collaborated on an initiative called ‘Coalition Against Stalkerware’ to fight against stalkerware.
The Bad
This week witnessed several cybersecurity incidents. Macy’s disclosed that it was the victim of a security breach that possibly compromised customer payment information. T-Mobile suffered a security breach that affected some customers of its prepaid service. In other news, an open AWS database exposed data belonging to thousands of PayMyTab customers.
New Threats
Security experts brought several malware and vulnerabilities to light this week. A new phishing campaign that targeted Office 365 administrators was spotted. Cisco’s VoIP adapters were reported to contain 19 security flaws. Meanwhile, millions of devices were found to be impacted by a security vulnerability impacting Google and Samsung devices.