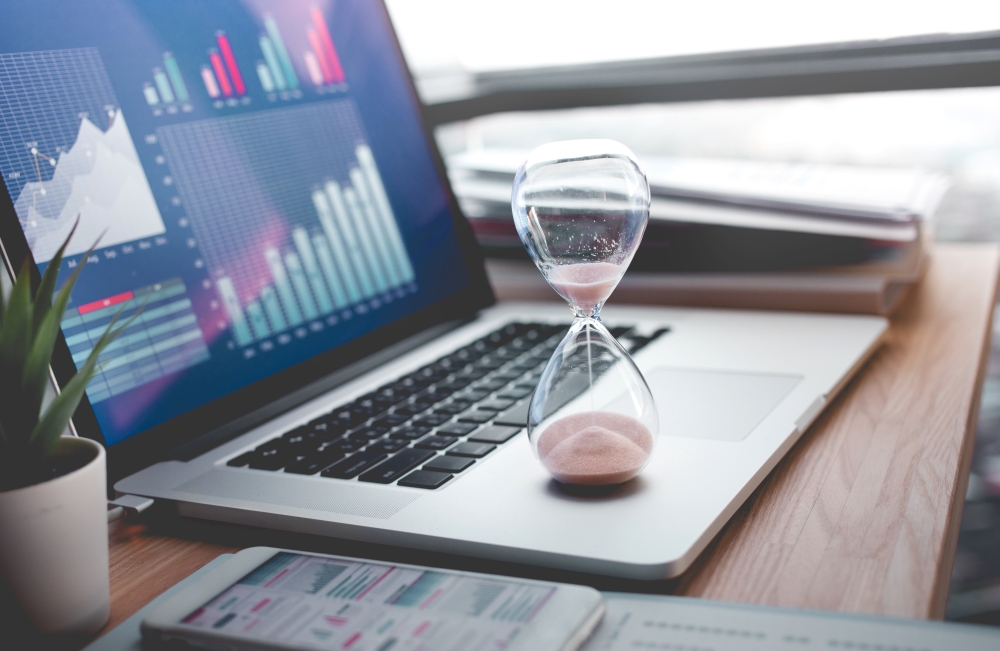 The Good
Before we gear up for the weekend, let’s quickly brush through the cyberspace happenings of the week. We’ll begin on a good note with the positive events witnessed this week. The fifth edition of the European Cybersecurity Forum was inaugurated in the Polish city of Katowice. The Ohio Cyber Reserve has been established by the state of Ohio to assist governments in the incident of cyberattacks. Meanwhile, a new bill called ‘DOTGOV Online Trust in Government Act’ has been introduced to help local governments switch to secure internet domains that are administered by the federal government.
The Bad
This week witnessed a number of security incidents. The country of Georgia suffered the biggest cyberattack it has ever seen, that affected around 15,000 websites. Around 7.5 million Adobe Creative Cloud users had their data exposed because of an unsecured Elasticsearch database. In another incident, TrialWorks suffered a ransomware attack that led to lawyers not being able to access the hosted documents.
New Threats
Several malware strains and vulnerabilities emerged this week. Microsoft warned that the Fancy Bear threat group was targeting sporting and anti-doping organizations across the world. Researchers have discovered a new ransomware called FuxSocy that borrows several behavioral traits from the Cerber Ransomware. Meanwhile, European authorities have released patches for major vulnerabilities in the eIDAS authentication system.