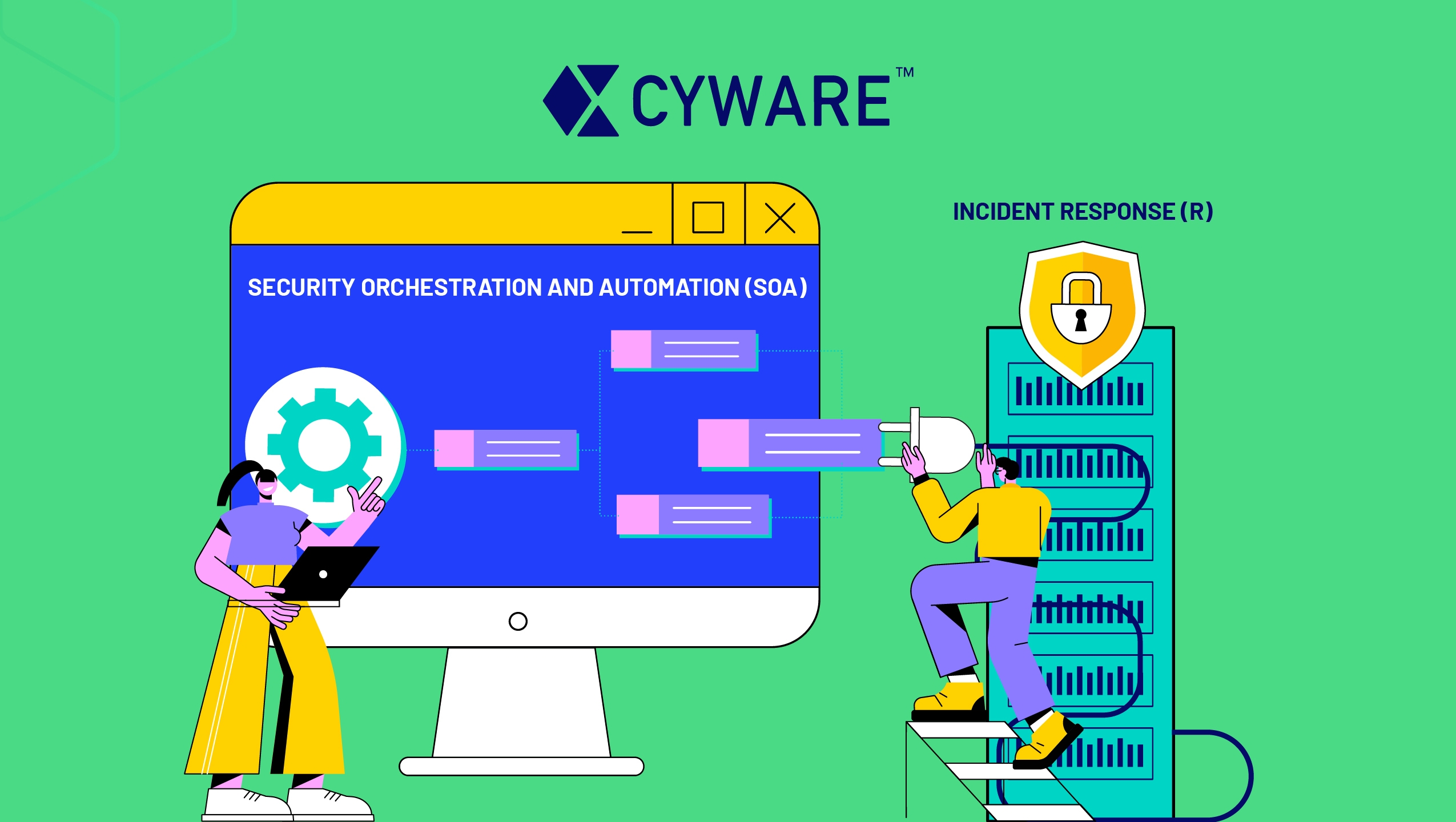 Cloud, on-premise, and hybrid.
For years, these three words have been the bane of every security team’s existence. Trying to keep track of security workflows and responses across all the deployment environments is a nightmare, and it’s only becoming worse with more and more companies moving to a hybrid model.
Enter the savior — Cyware’s decoupled security orchestration, automation, and response (SOAR) platform!
With Cyware’s decoupled SOAR offering, you can orchestrate and automate all your security workflows across different deployment environments, without having to route every automation workflow through a case management platform.

Unlike tightly-coupled SOAR platforms that bind automation and orchestration together with incident response and case management, Cyware SOAR decouples orchestration from response and offers security orchestration and automation (SOA) and case management/incident response as independent, standalone but fully integrated technologies through its Cyware Orchestrate and Cyware Fusion and Threat Response (CFTR) platforms.
The benefits of Cyware’s decoupled SOAR platform don't stop there. It provides a single pane of glass into the security operations of an organization, which is a huge boon for security teams. In the past, security analysts would have to switch between different tools and platforms to get a complete picture of the security posture of an organization. With Cyware SOAR, all of that information is available in one place.

Let’s Break Up! Reasons to Decouple your SOAR

So if you’re looking for a way to simplify your security workflows and get better insights into your organization’s deployment environments, look into decoupled SOAR.
Intrigued to know why you should use an independent, decoupled SOAR platform instead of coupling orchestrations with a response? Schedule a free demo with us today to find out!