Who is Responsible for Incident Response?

What is Incident Response? 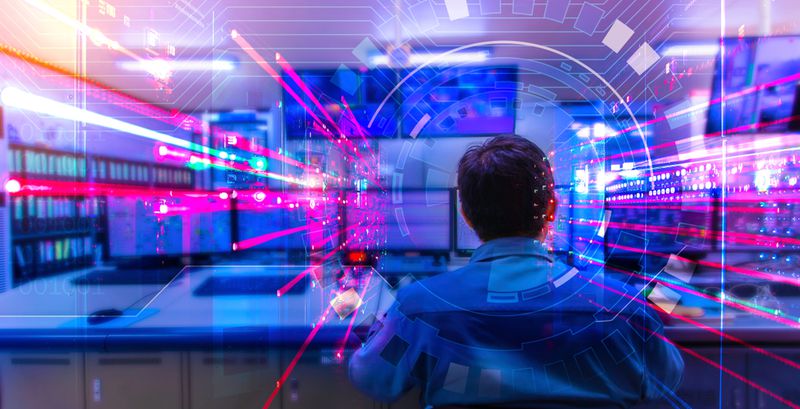 Incident response is a security function that involves handling and responding to cyberattacks. These cyberattacks on organizations can have damaging impacts ranging from intellectual property and sensitive data theft to a considerable impact on their operations and brand. The objective of cyber incident response is to mitigate the impact of cyberattacks and, if possible, proactively undertake actions to remove any scope for a successful attack.

Who is Responsible for Incident Response?

The team should know where the incident occurred, who reported it, and how it was discovered. They must be able to detect the compromised areas, the scope of impact, and the sources of the incident. In other words, this is the process of identifying a breach and enabling a quick response.

After identification, one of the major steps is to contain the threat and prevent further damage. There are two types of containment—short-term and long-term. In short-term containment, an immediate response is taken to stop the threat from spreading and causing further damage. This can be achieved by taking the networks offline and counting on system backups to continue operations. Long-term containment involves resuming all systems to perform the standard business operations but without the accounts and backdoors that allowed the obtrusion.

Security teams need to confirm that the affected systems are recovered and functioning properly. Furthermore, they must set timelines to restore operations completely and continue monitoring for any abnormal activity within the network. At this stage, the cost of the damage can be calculated.

After an incident occurs, an incident response report must be documented that can help the team to improve its future efforts. The documentation can include the policies, response procedures, and decisions made as well as the lessons learned during the incident.

Incident response focuses on four key areas—examining the “who, what, and where” of attacks, validating targeted system forensic reports, taking quarantine and containment actions, and tracking incident response KPIs. The focus on these areas helps security teams identify the infected users and the gravity of a threat. Furthermore, incident response assists in eliminating false positives and stopping the infections from unfurling and data from exfiltration.
However, in many organizations, incident response is a labor-intensive and time-consuming process. Often, the slow process turns into unpleasant bottlenecks such as determining high-value targets, collecting endpoint forensics, and managing investigations. Repeating these mundane tasks for every incident can overburden security teams, therefore modernizing incident response with automation technology helps security teams in executing response workflows across deployed technologies (on-premise and cloud) at machine speed, deriving better threat context with advanced analysis and making better decisions.
Security teams also need to promptly determine the internal users, departments, and groups that are affected. Understanding the “who” can help them prioritize high-value targets and the internal context, as well as external factors, can provide hints to suspicious domains or IPs in security alerts. All these factors are integrated into an automated response platform with the ability to import and utilize third-party incident intelligence to further automate analysis.