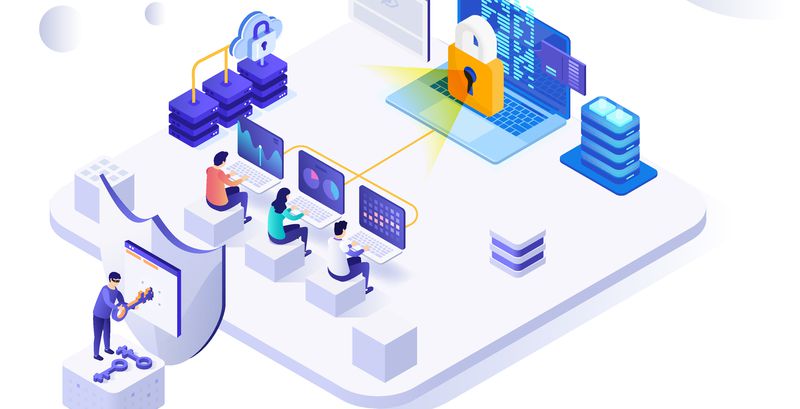 Cyberattacks, unlike physical crime, can span over a long period of time without the knowledge of the targeted victims. Threat actors diligently aim to hide their tracks at every step of the way as they lay the groundwork for intrusion into their target systems and networks. With enough knowledge of a target’s cyber defenses, malicious actors can evade detection and the protection measures in place. However, by leveraging tactical threat intelligence and threat hunting processes, security teams can put a stop to bad actors at an early stage to prevent further intrusion into their networks.

Stages of the Attack Lifecycle

The lifecycle or kill chain of a cyberattack can be broken down into multiple stages ranging from the planning stage all the way to the execution stage to achieve the final objective.
Various threat modeling frameworks such as MITRE’s ATT&CK framework, the SANS ICS Cyber Kill Chain, and others divide the attack lifecycle into several stages including:

The Role of Tactical Threat Intelligence

The use of threat Intelligence provides numerous benefits in making security operations more proactive and understanding threat actor behavior more effectively. When it comes to detecting and analyzing threats at an early stage, tactical threat intelligence plays a central role by illuminating a threat actor’s tactics, techniques, and procedures (TTPs).
As per IBM’s 2019 Cost of a Data Breach Report, the average time to identify a breach in 2019 was 206 days and the average time to contain a breach was 73 days, for a total of 279 days. The longer it takes to detect an attacker, the more chances they get to escalate privileges, spread laterally, exfiltrate data, or disrupt systems.
To prevent this, security teams can use threat indicators collected through various sources to map the attacker’s TTPs and predict their behavior. The MITRE ATT&CK framework provides a knowledge base of all existing TTPs that threat actors are known to use across different real-world attack campaigns. Combined with tactical threat intel insights, it enables security teams to collect the right evidence for detecting future attacks and build the necessary countermeasures to prevent attackers from progressing to more advanced stages of the attack lifecycle.
With both CTIX and CFTR, users can leverage the built-in MITRE ATT&CK Navigator to visualize and track threat actor footprints by continuously mapping tactics and techniques against reported incidents. This leads to actionable insights being derived from threat intelligence to inform decisions earlier on in the attack lifecycle.

Along with the use of tactical threat intel, threat hunting activities can boost an organization’s ability to detect sneaky threat actors that may have slipped past certain existing defenses.
In threat hunting operations, security teams first set a hunt hypothesis on the basis of which they look for telltale threat indicators or any anomalous activity in their networks. They validate their hunt hypothesis either through the detection of known indicators of compromise (IOCs) or by looking for specific threat activity based on tactical intel insights.
Thus, the combination of tactical threat intel insights and threat hunting operations can help proactively minimize the dwell time of attackers on target networks, thereby minimizing any potential damages to the target organizations.

The old adage -- “prevention is better than cure” -- applies both in the real world as well as in the realm of advanced cyber threats. In the face of growing threats in today’s connected cyberspace, organizations must aim to leverage the best of tactical threat intel to gain visibility and detect any anomalous activity within their networks at an early stage. Thus, the use of tactical threat intelligence and threat hunting enables organizations to establish a more proactive threat management process.