The Role of Threat Intelligence Sharing in Collective Defense 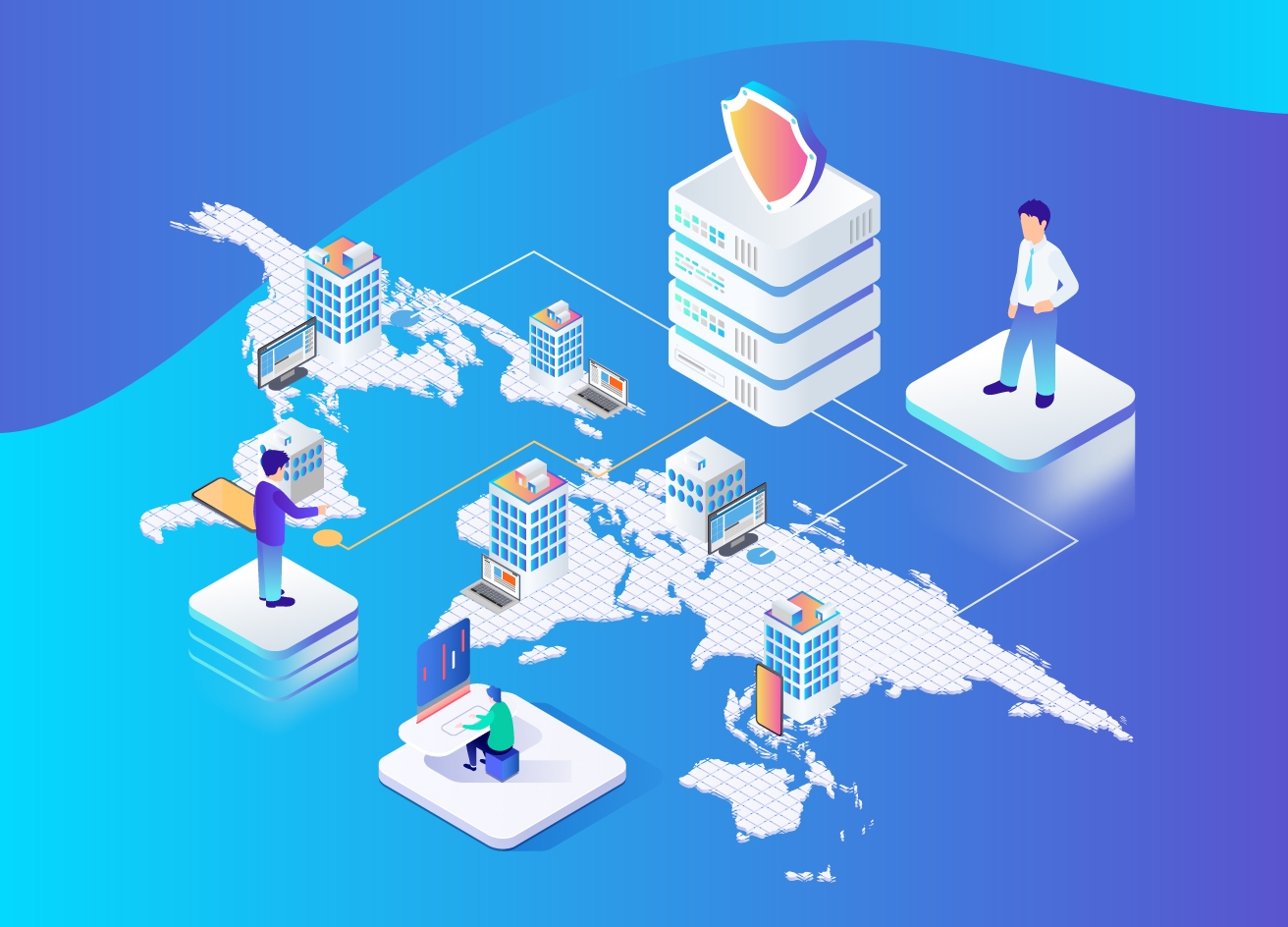 492 BC - The Battle of Marathon was to begin. After 9 days of waiting for the other side to attack, the Athenians directly charged the Persians in a Phalanx formation. It should be noted that the Persian army was far greater in number and strength, and yet it was defeated by the Athenian force. Before going into war, the Athenians analyzed their adversary’s capabilities, techniques, and tools. Due to the significantly lower number of forces as compared to the Persians, they called for the collective deployment of forces from the Spartans. They followed the Phalanx formation - where the “warriors were formed collectively; neighbor beside neighbor, friend by friend to stimulate unity and dependability and capitalize on camaraderie.”
The Battle of Marathon is one of the earliest examples of collective defense and an example for organizations to emulate when fighting against cyber threats.

Collective defense can be defined as a collaborative strategy that requires organizations, both internally and externally, to work together across industries to defend against targeted cyber threats. It is an old concept but has been time and again resurrected in military strategies to join the allied forces against common enemies at multiple battlefronts. The collective defense strategy is increasingly gaining widespread adoption in cybersecurity because of its congeniality with the geopolitical dynamics of nation-state actors and multiple attack vectors that require organizations to collaborate through intelligence sharing.

How Threat Intelligence Fits In

The nature of globally wired networks makes a collective approach to cybersecurity inevitable. The sharing of intelligence among organizations saves time, reduces duplicate efforts, and permits an organization’s identification of threats to become another’s prevention. In this era, where the security threat landscape is taking an aggressive and dangerous shape, collective defense through threat intelligence sharing is the way to better security. The quote by Carl Jung summarizes the essence of threat intelligence sharing and the need for collective defense:
“Wholeness is not achieved by cutting off a portion of one’s being, but by integration of the contraries.”
Click here to read more on Collective Defense.