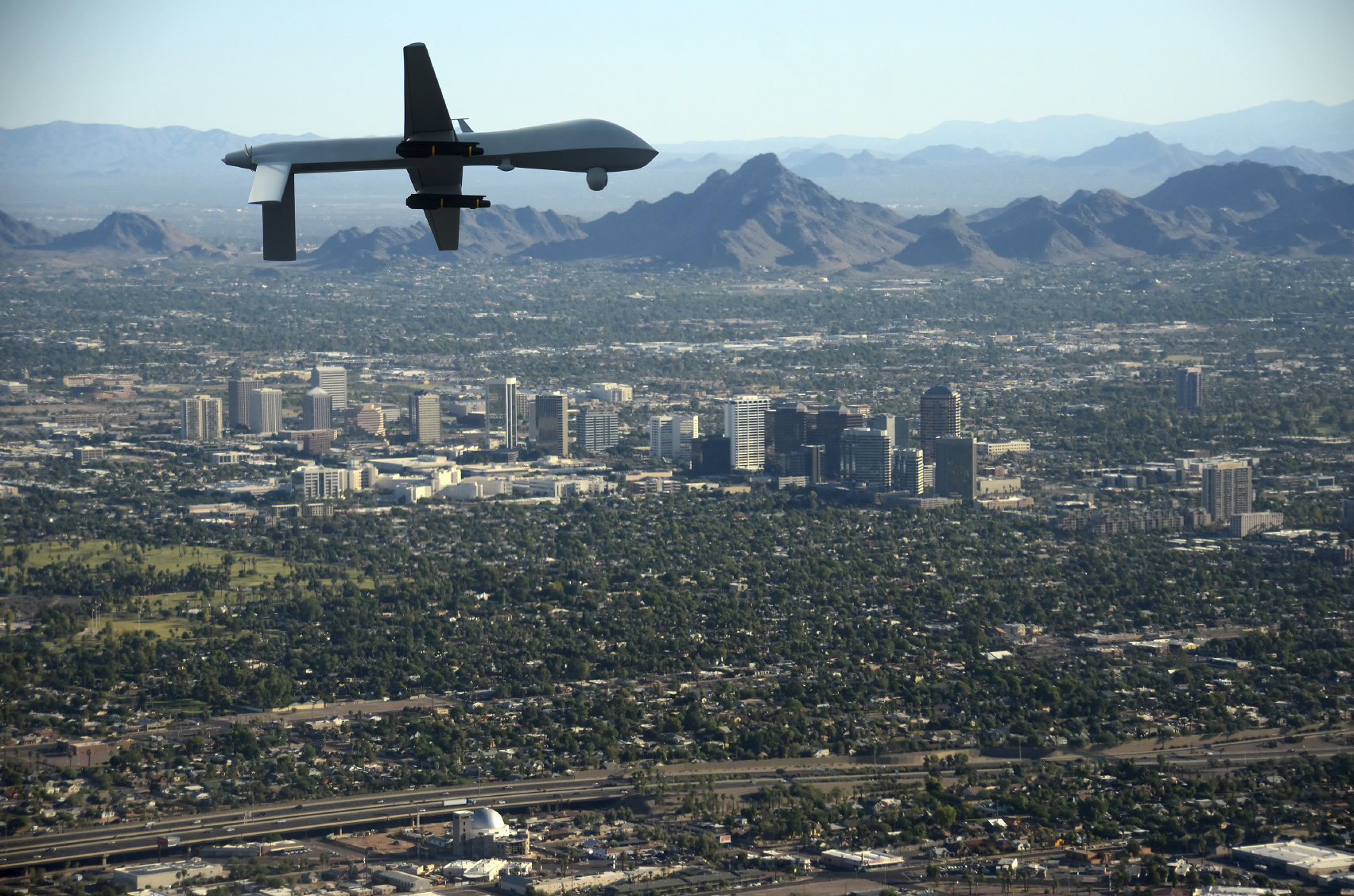 Manhattan-based Clarifai, an artificial intelligence startup involved in a sensitive Pentago project, was reportedly hacked by a Russia-linked individual or group and failed to immediately notify the Department of Defense. The company was involved in a part of Project Maven, a controversial Pentagon program that seeks to improve its AI capabilities and use machine learning to quickly detect and categorize objects in drone-surveillance imagery, among other things.

According to former and current employees, Clarifai was also working on a piece of Project Maven, Wired reports.

However, former employee Amy Liu filed a lawsuit this month alleging that Clarifai's computer systems were compromised by one or more individuals in Russia. As per the lawsuit, the company learned of the breach in November 2017. However, Clarifai's CEO and executives allegedly failed to promptly notify the incident to the Pentagon.

Liu, a former Air Force captain and director of marketing at Clarifai, claimed she was fired from the company just days after arguing they needed to report the incident. Another unnamed former employee said he also left the company due to their handling of the breach.

According to an internal incident report seen by Wired, the document stated all of the company's code and credentials to its Amazon Web Services (AWS) account that stored customer data may have been compromised. It also noted the malware seemed to have originated from a computer in Russia.

However, Clarifai has disputed this saying the company's investigation found that no company data or code was compromised.

One former and one current Clarifai employee told Wired that the company did not disclose the breach to the Pentagon until several weeks later. It is unclear when customers were notified of the breach.

Liu's complaint filed with the Department of Defense Inspector General alleges that Clarifai broke Pentagon rules by not reporting the breach within 72 hours as well as military law prohibiting reprisals against contractor employees for disclosing important information about regulation breaches and misconduct.

In response to the Wired report, a Clarifai spokesperson said the article contained inaccuracies, noting that the incident involved an "untargeted bot."

“Last fall, an untargeted bot was identified on an isolated research server which is not the infrastructure on which Clarifai customers run,” the spokesperson told Fast Company. “We quickly contained the situation and determined the bot did not access any data, algorithms or code. We voluntarily notified customers following a full assessment, including an external audit and report by a security firm.”

Project Maven has been a highly contentious effort that has garnered widespread attention and criticism. Google's involvement in the project first came to light in March with over 4500 employees signing letters opposing the project and the creation of autonomous weaponry at Google, including AI head Jeff Dean.

Google later said it would not renew its contract with the Defense Department when it ends and clarified its policies stating that it will not build AI weapons or technologies that "gather or use information for surveillance violating internationally accepted norms" or whose purpose "contravenes widely accepted principles of international law and human rights."

Clarifai founder and CEO Matthew Zeiler disputed the Wired story in a blog post saying the company "did not have a security incident putting government or other customer information at risk."

"Clarifai’s mission is to accelerate the progress of humanity with continually improving AI," Zeiler wrote. "After careful consideration, we determined that the goal for our contribution to Project Maven — to save the lives of soldiers and civilians alike— is unequivocally aligned with our mission. For this project, we’re using the same widely-available version of the Clarifai technology that any developer or business can access today. The capabilities developed here also have important civilian applications such as disaster response and search and rescue."

He said the "untargeted bot" that infiltrated a server "did not access any data, algorithms or code," noting that the research server was separate from the infrastructure on which Clarifai customers run. He also wrote that government customers "do not utilize Clarifai's infrastructure."

Zeiler stated that customers were notified of the incident "following a full assessment, including an external audit and report by a security firm". The Defense Department was also notified, he added.

"We are a leading AI company and with Responsibility being a core value of ours, we believe in putting our resources toward society’s best interests, and that includes America’s security," he wrote. "At Clarifai, we are committed to building the best technology for human advancement... We expect to provide our leading edge AI to more government customers in the future."