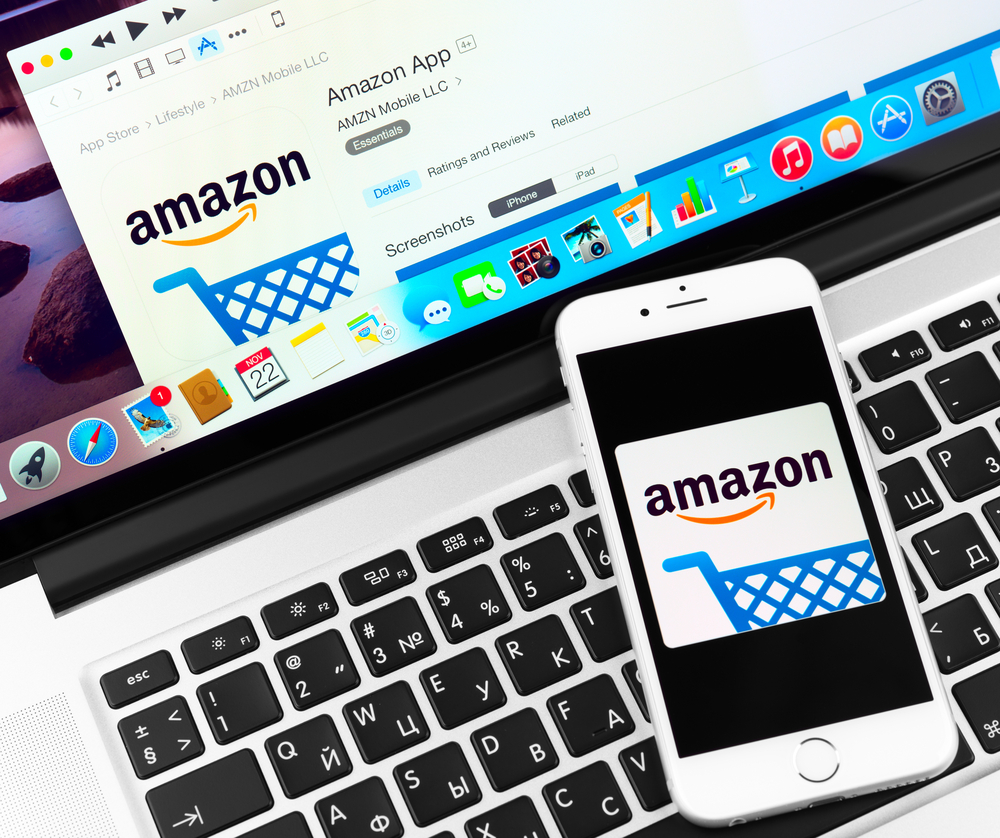 Amazon disclosed that its website was hit by a major data breach just two days before Black Friday. This resulted in the compromise of names and email addresses of some of its customers.

The tech giant has started notifying customers impacted by the breach via email. In the notification letter, the firm said that the breach occurred due to a technical glitch on the website and that customers do not need to change their usernames and passwords. While the firm is yet to disclose the number of customers affected in the breach, Amazon mentioned that the issue has been fixed.

“We have fixed the issue and informed customers who may have been impacted,” an Amazon spokesperson told TechCrunch.

With Christmas around the corner, consumers are eagerly awaiting Black Friday sales. The breach, which comes at the height of the holiday shopping season, has raised some eyebrows. Experts advised customers to consider changing their passwords, even though the breach is believed to have not affected customers’ personal data.

“If the reports are correct, the information leaked – names and email addresses – is less significant than some of these other breaches, which saw card details leaked. However, it would be wrong to assume that this makes the breach inconsequential. Cyber-criminals can do a lot of damage with a large database of names and emails,” said Richard Walters, Chief Technical Officer of CensorNet, The Guardian reported.

New Rotexy mobile trojan is both a banking malware and ...