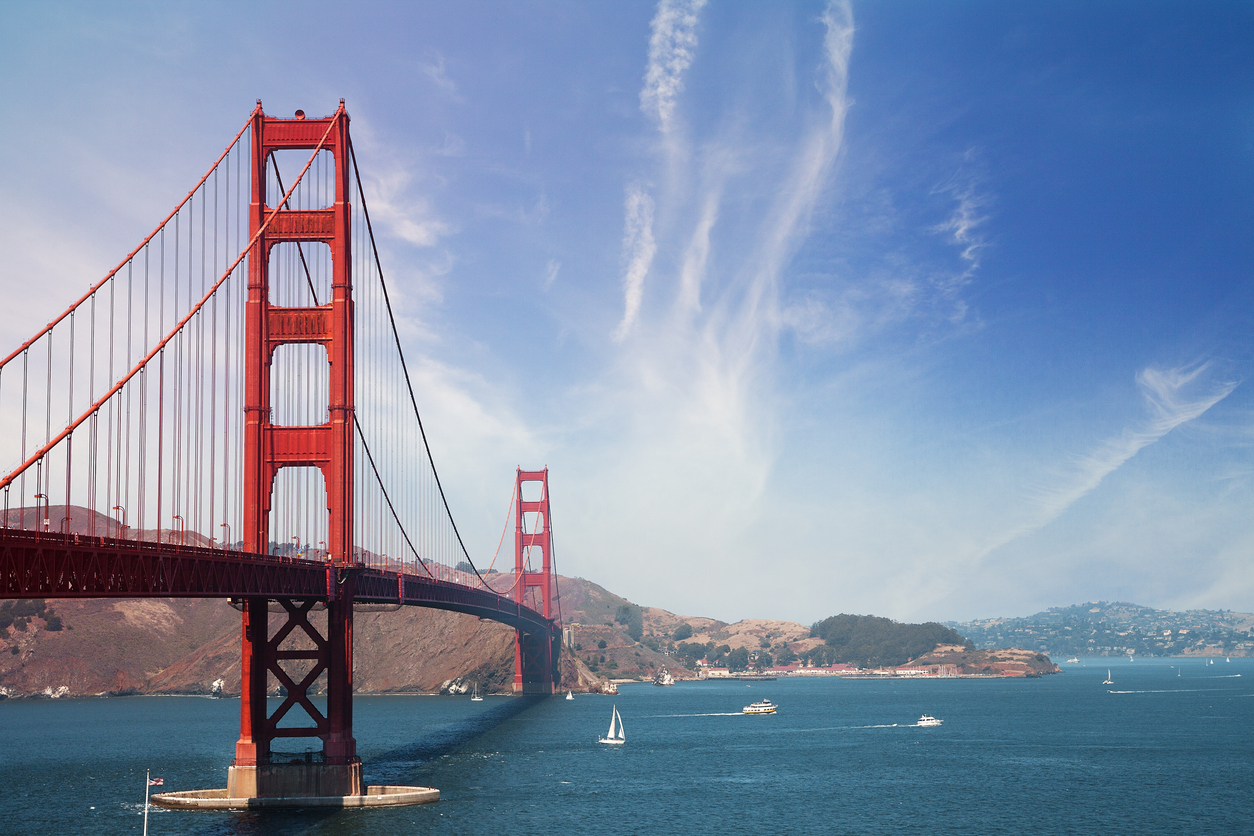 The governor of California has passed a new digital privacy law that is believed to be the toughest online privacy protection laws in the United States. As per the new law, consumers will be granted more control and insight into the collection and dissemination of their spread of their personal information online, creating one of the most significant regulations overseeing the data collection practices of technology companies in the United States.

The bill, named the California Consumer Privacy Act of 2018, was unanimously passed by the state’s Senate and Assembly and signed by Governor Jerry Brown within hours.

The new law, which will take effect on January 1, 2020, will require companies to tell California customers on request what personal data they have collected, the purpose of it and the name of businesses with which they will be sharing this data. In addition, they also have the right to direct companies to delete their information and refrain from selling it elsewhere. The new data privacy law restricts sharing or selling the data of children younger than 16.

Lawmakers said they may make changes to further improve the policy before it goes into effect.

"This is now the de facto law of the land," James Steyer, CEO and founder of Common Sense Media and one of the bill's backers, said. "The state that pioneered the tech revolution is now, rightly, a pioneer in consumer privacy safeguards, and we expect many additional states to follow suit.

"Today was a huge win and gives consumer privacy advocates a blueprint for success. We look forward to working together with lawmakers across the nation to ensure robust data privacy protections for all Americans."

The law also resembles the European Union’s expansive GDPR regulations that went into effect last month, albeit not as stringent and wide-ranging.

The significant move by the Californian government was undertaken in the wake of the massive breach incidents that occurred at Target, Equifax and the Facebook-Cambridge Analytica scandal that saw hundreds of thousands of users’ personal and even financial data leaked, stolen or exploited.Serious questions and concerns have since been raised over the protection of consumers, their data and their right to be forgotten.

“This is a huge step forward for people all across the country dealing with this very challenging issue. We in California are taking a leadership position with this bill,” said State Senator Bon Hertzberg said. “I think this will serve as an inspiration across the country.”

The bill secured more than 60,000 signature for approval. Although it expectedly faced opposition from several companies, the new bill is going to be beneficial for Californian consumers.

“Policymakers around the country looking at what California has done on this issue should understand that the California Legislature’s work is far from finished and that this law remains a work in progress,” TechNet, a technology lobbying group said in a statement