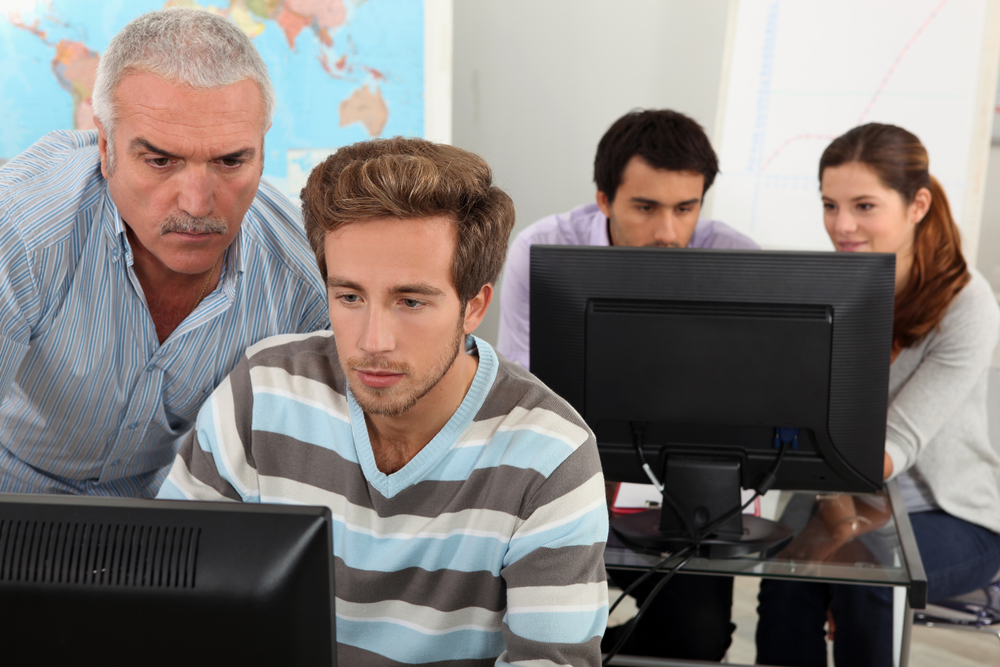 More than two dozen universities in the US and across the globe were targeted in an elaborate scheme to steal research about maritime technology. The attack campaign was launched by a group of China-based hackers.

What happened - A cybersecurity firm iDefense uncovered that the hackers targeted a total of 27 universities around the world to gain access to maritime military research, The Verge reported. The attack was performed using spear phishing emails. These phishing emails appeared as if they came from partnered universities. Once opened, they unleashed malicious payloads which were later used to steal maritime technology secrets.

The research by iDefense is set to be published next week.

“The Department of the Navy recognizes the serious nature of evolving cyber threats and continuously bolsters the department’s cybersecurity culture and awareness, along with our cyber defenses and information technology capabilities,” Navy Cmdr. J. Dorsey told Fox News.

Penn State, Duke University and the University of Hawaii are some of the other universities that have been targeted in the attack.