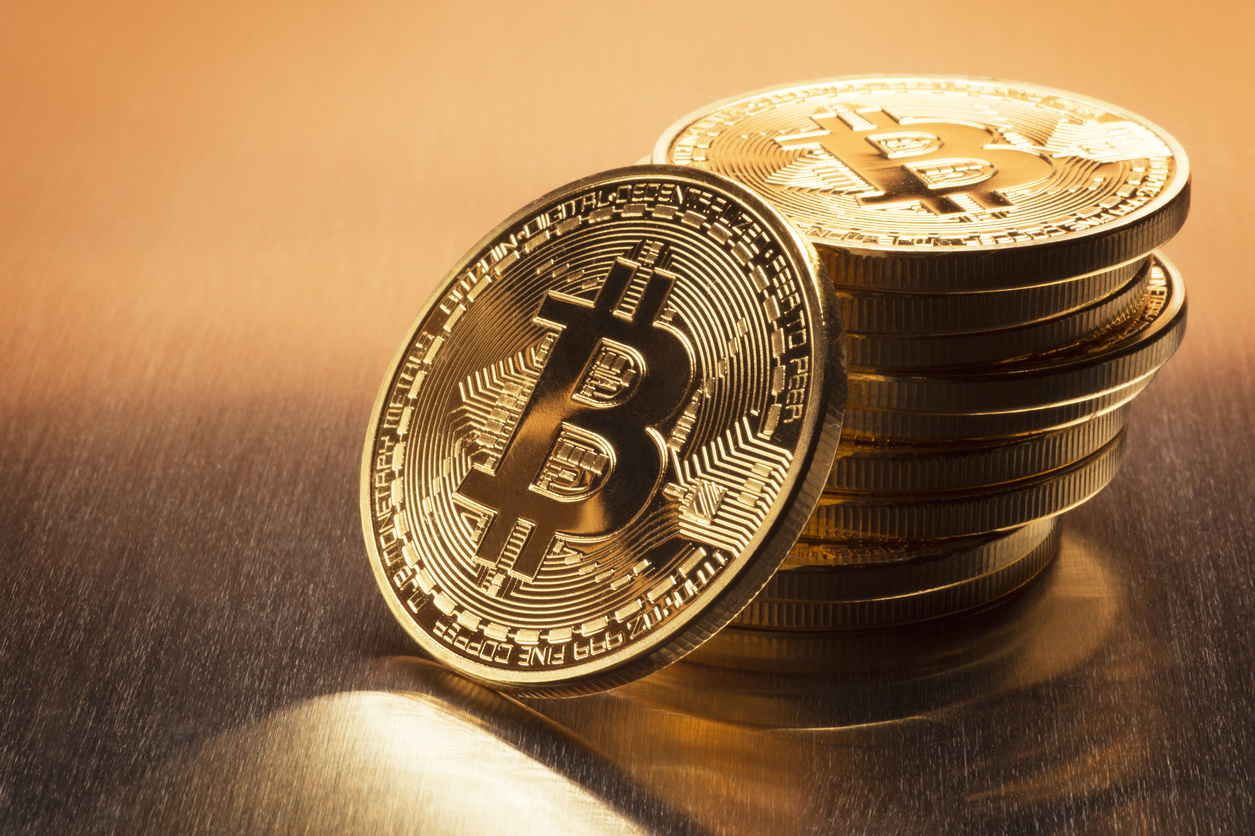 South Korean cryptocurrency exchange Coinrail was hit by hackers over the weekend in an attack that saw over $40 million tokens reportedly stolen. The exchange temporarily took its services offline following the attack. The stolen tokens, which were stored on Coinrail’s servers, were issued during an Initial Coin Offering (ICO). The stolen tokens included those issued by Pundi X (NPXS), NPER and Aston (ATX).

Around 30% of the tokens stored by cryptocurrency exchange were stolen by the hackers, according to Coinrail’s official statement. The firm said it has secured and moved most of its cryptocurrency assets to cold or offline wallets. Coinrail said it is currently investigating the attack.

The hackers made away with around $19 million worth of NPXS tokens, over $13 million ATX tokens, over $5 million in Dent tokens, around $860,000 NPER tokens and over 1 million in Tron tokens, TechCrunch reported. Pundi, NPER, as well as Aston have frozen the tokens stolen by the hackers.

In the wake of the hack, Bitcoin reportedly dropped by over 10% - the biggest decline in the cryptocurrency’s value in two months. However, it is uncertain whether this drop in value was caused by the hack on Coinrail, which is not one of the more popular exchanges available.

Coinrail is the latest in a long chain of attacks targeting cryptocurrency exchanges across the globe.