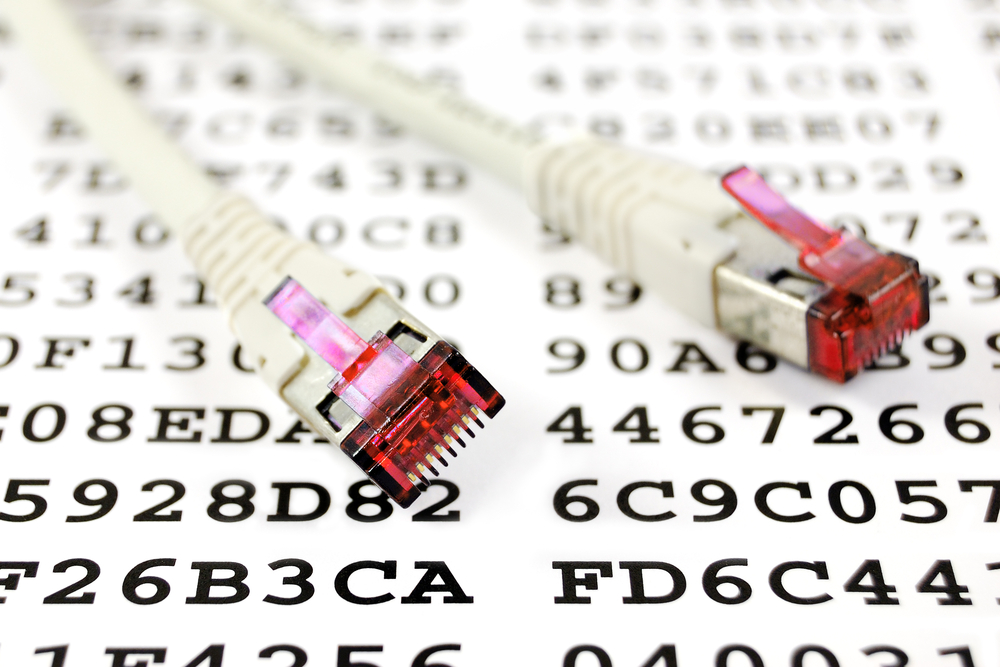 Comparing the features of TCP and UDP

Let’s begin by briefly understanding TCP and UDP before diving into the differences.

TCP is expanded as Transmission Control Protocol and is a connection-oriented protocol. It establishes a connection between the source and the destination before initiating the connection and is said to ensure reliability.

UDP or User Datagram Protocol is a connectionless protocol. It sends data directly without establishing connection but transfers data at a comparatively faster rate.

We’ll look at the key differences between the two protocols in terms of different factors.

TCP is a relatively slower protocol because it establishes a connection between the sender and the receiver before it begins to transfer data. It also ensures that the files are received in the order in which they are sent.

UDP, on the other hand, does not ensure the order of packets and focuses more on the speed.

TCP is preferred in cases where time is not a major concern such as email, file transfer protocol, HTTP, HTTPS, and the like.

UDP is preferred for applications where speed is the primary concern such as live broadcasts, video streaming, online games, Voice over Internet Protocol (VoIP), and the like.

Because TCP ensures that the packets are delivered in order and also checks for errors, this protocol is considered to be reliable. Also, the receiver sends an acknowledgment after the transmission and this guarantees the delivery of data. If data packets are lost, this protocol retransmits them.

In the case of UDP, data packets are fired continuously and there is no retransmission of lost packets.

TCP has a flow control mechanism that prevents overwhelming the receiver. It stores packets in buffers at the sending and receiving end. This protocol also has a process in place to ensure that the buffers aren’t overflowing. On the other hand, UDP sends packets continuously and has no mechanism for flow control in place.

With TCP providing reliability and UDP offering speed, both these protocols are essential for the different kinds of data transmission on the internet.

Dissecting the threat from Sodinokibi ransomware

Your Guide to The Basics of Attack Vectors