Counting Most Critical Vulnerabilities Discovered In 2019 So Far 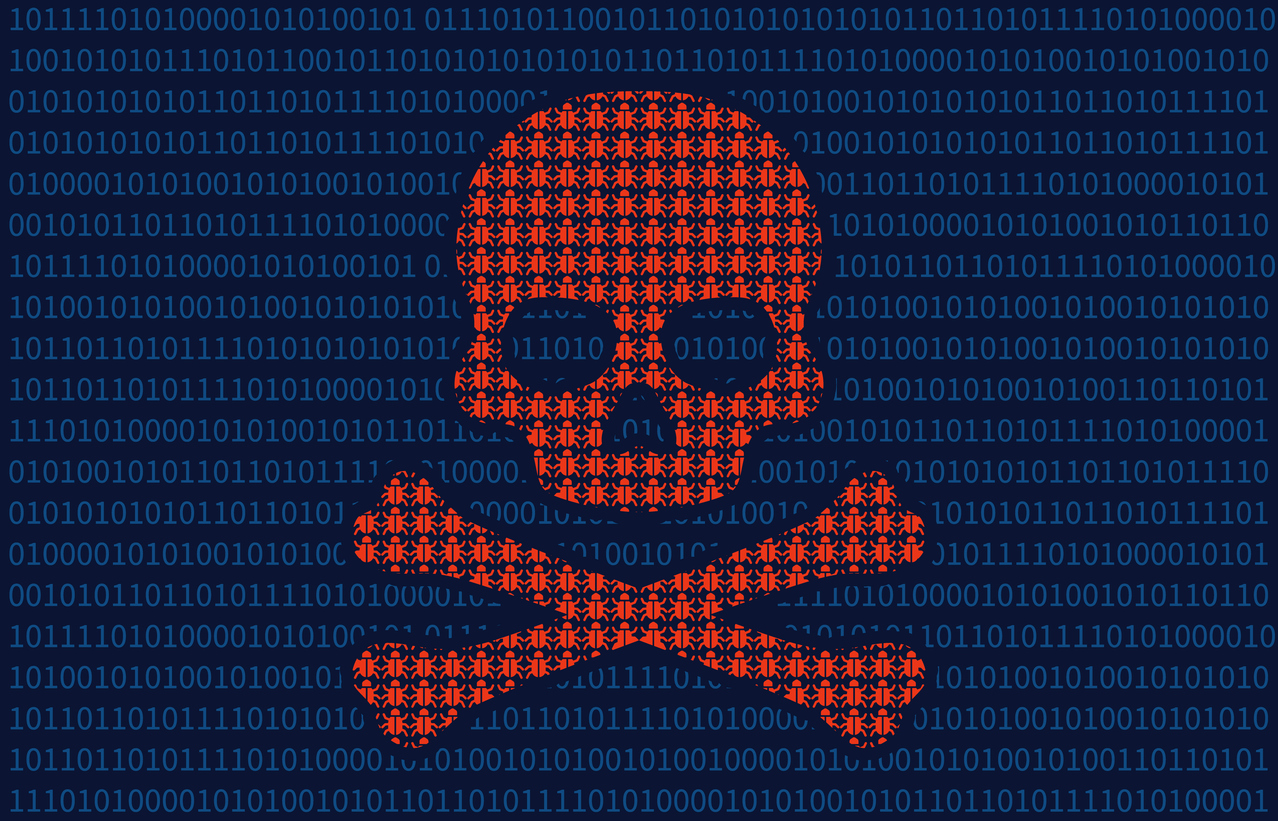 Sophisticated software has helped organizations grow and thrive in unmatched ways but there are also risks and consequences with new technology.

Often, during or/and after the launch, security researchers come across a considerable number of vulnerabilities in the software, with some of them being discovered for the first time. A majority of these flaws occur due to the way the software is implemented.

Just like previous years, 2019 too had its share of newly discovered vulnerabilities. Here’s a look at it:

Discovered by a bunch of researchers from Vrije University, NetCAT is a new vulnerability in Intel Chips that abuses the Data-Direct I/O (DDIO) feature. The vulnerability is tracked as CVE-2019-11184 and can allow attackers to infiltrate into machines and networks.

URGENT/11 is a total of 11 vulnerabilities that impact VxWorks operating system used by a wide range of devices, from routers to medical systems, and from printers to industrial equipment. According to Armis, six of the 11 vulnerabilities are critical and can lead to remote code execution. Wind River, the creator of VxWorks, has released patches to fix the issue.

SWAPGS is a new Speculative-execution vulnerability that impacts CPUs made by both Intel and AMD. The vulnerability, tracked as CVE-2019-1125, can be exploited through side-channel attacks. It can allow attackers to access privileged data in the machine. It impacts all CPUs manufactured by Intel from 2012. Microsoft, Intel, and Red Hat have all released security advisories regarding SWAPGS flaw.

On May 14, 2019, Microsoft released fixes for a critical remote code execution vulnerability called BlueKeep. The vulnerability, identified as CVE-2019-0708, impacts certain older versions of Windows. Researchers claimed that as the vulnerability is wormable, it could spread extremely rapidly and compromise millions of systems around the world.

The newly discovered Thangrycat vulnerability affected Cisco routers. It arose due to a series of hardware design flaws within Cisco’s Trust Anchor module (TAm). Attackers could abuse the flaw to make a persistent modification to the TAm via FPGA bitstream modification. The flaw can be exploited without any need for physical access. Since the flaw resides within the hardware design, it can only be resolved by applying the fix at hardware level.

Security researchers from Netflix had discovered that the Linux kernel is affected by potentially serious vulnerabilities that could be exploited by a remote, unauthenticated attacker to launch DoS attacks. The most serious of them was SACK Panic (CVE-2019-11477). It impacted Linux kernel versions starting from 2.6.29. The flaw is related to how the kernel handles TCP Selective Acknowledgement (SACK). Update to patch the vulnerability in the kernel is available for Linux.

Experts also warned about a new major security vulnerability that impacted all Intel processors. Termed as SPOILER, the flaw (CVE-2019-0162) bears some similarities to Spectre attacks, revealed last year. The flaw takes advantage of speculative execution in order to reveal memory layout data. This makes it easy for the attackers to launch other attacks such as Rowhammer, cache and JavaScript-enabled attacks.

iPhones and iPads updated to iOS 12.4 were found vulnerable to SockPuppet vulnerability. The flaw could allow hackers to jailbreak almost any iPhones or iPads and modify iOS and install apps outside the App Store. Apple has fixed the issue in the latest iOS version 12.4.1.

RAMBleed is a new variety of Rowhammer attack that can be used to steal information from a targeted device. The flaw takes advantage of a hardware design flaw in the RAM card. The flaw is designated with a CVE ID of CVE-2019-0714 and can enable an attacker to read out physical memory belonging to other processes.

Prototype Pollution is a high severity security vulnerability (CVE-2019-10744), that affects all versions of lodash before 4.17.2. Prototype Pollution refers to the ability to inject properties into existing JavaScript language construct prototypes such as objects. This can cause the application to crash or change its behavior if it does not receive the expected values.

The vulnerability, tracked as CVE-2019-7304, was first noticed in January 2019, primarily impacts Ubuntu operating system and other Linux distros. Once exploited, this local privilege escalation vulnerability can let attackers create root-level accounts by gaining complete control over the entire OS. The vulnerability actually exists in the Snapd daemon which is included by default in all recent Ubuntu versions and in some Linux distros.

Thunderclap is a collection of flaws that reside in the Thunderbolt hardware interface. According to researchers, it impacts all the versions of Thunderbolt installed on Mac, Linux and FreeBSD systems. The vulnerabilities allow attackers to take advantage of Direct Memory Access (DMA) to get around the protection mechanisms preventing attacks.

A severe security vulnerability nicknamed Pantsdown affected multiple Baseboard Management Controller (BMC) firmware stacks and hardware. The vulnerability, described as CVE-2019-6260, could be exploited to gain unauthorized access and cause malware execution, overwriting of existing firmware, performing arbitrary reads or writes to BMC RAM and configuring an inband BM console for the host.

Cyber Threats To The Maritime Sector