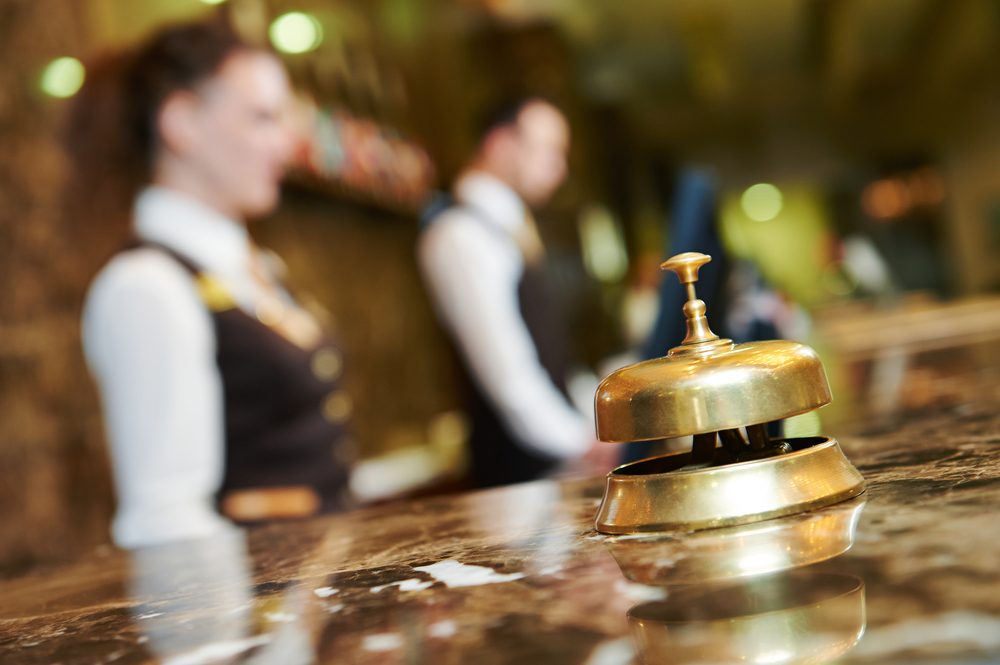 Data of thousands of people staying at hundreds of hotels across the globe have been compromised in a major security breach. Paris-based FastBooking, which sells hotel booking software to around 4,000 hotels across 100 countries, reportedly confirmed it was hit by hackers earlier this month.

The breach occurred on June 14 when hackers infiltrated FastBooking’s systems and infected it with a malware that allowed the attackers remote access to the server, which in turn allowed them to steal data, Bleeping Computer reported.

FastBooking said it has notified every hotel affected by the breach, providing details about how many guests were impacted and what information was stolen.

Scores of hotels from around the world affected

FastBooking also reportedly confirmed that the breach affected over 380 hotels in Japan.

The Prince Hotel - one of the largest hotels in Japan - said in a statement that its reservations system in English, Simplified Chinese, Traditional Chinese, and Korean were impacted by the breach.

Over 124,000 customers were affected as a result of the FastBooking breach. The Prince Hotel added that 66,960 pieces of data including full names, credit card information such as card number, expiration date and names of guests who stayed in the hotel’s 39 locations was accessed by the attackers as well.

A spokesperson for Prince Hotel said that FastBooking’s foreign language booking site has been temporarily taken offline. In the wake of the breach, FastBooking has also apparently bolstered its security.