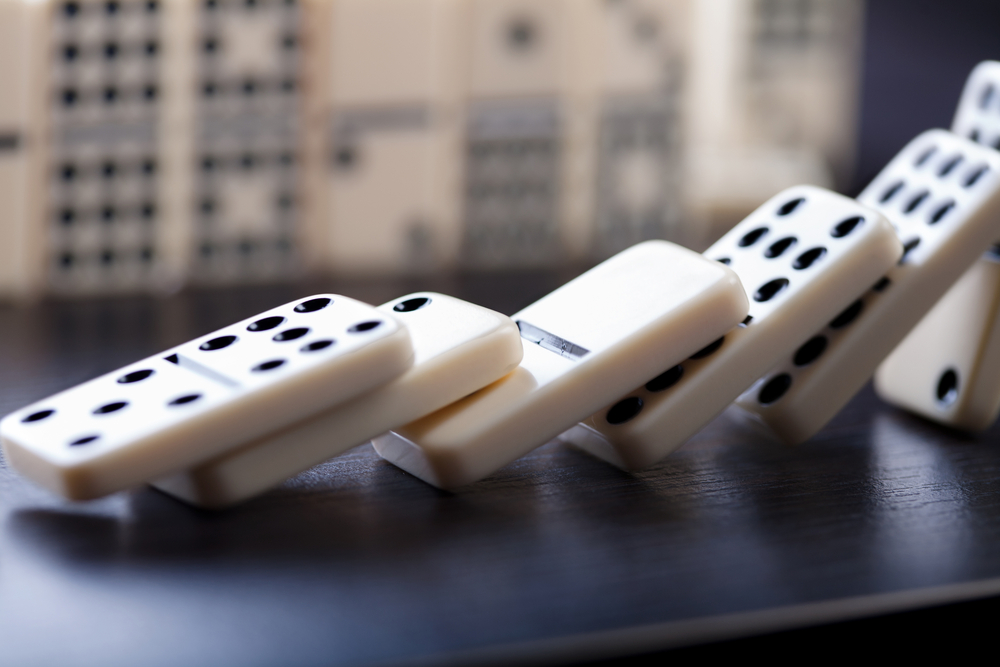 In this article, we’ll look at the recent security compromises that had their impacts felt at a national level.

Georgia’s largest cyberattack on October 28, 2019, impacted around 15,000 websites including government and media sites. The affected websites were defaced and then taken offline. Attackers breached into the network of Pro-Service, a local web-hosting provider to launch this attack.

It was reported on October 4, 2019, that the personal information of around 92 million Brazilians was auctioned on underground forums. The auctioned information was said to include email addresses, phone numbers, license numbers, profession, and more. The seller claimed that every record was authentic and unique.

A misconfigured database exposed the personal records of most Ecuadorian citizens said sources on September 16, 2019. The database contained 20.8 million user records, including duplicate records and those belonging to deceased citizens. This was said to be one of the biggest data breaches in the history of Ecuador.

The voter information of more than 14.3 million Chile citizens was compromised because of an open database, said reports on August 2, 2019. This was said to affect about 80 percent of Chile’s population. Names, genders, ages, and addresses, were among the exposed information.

According to reports on July 16, 2019, the personal data of millions of Bulgarians was compromised by a hacker who emailed it to news publications. The country's National Revenue Agency (NRA) was hacked to gain unauthorized access to this information. The leaked data was said to include names, financial earnings, personal identification numbers (PINs), and home addresses.

It was reported on May 13, 2019, that a leaky Elasticsearch server exposed the data belonging to around 85 percent of Panama citizens. It contained 3,427,396 records of user data that were said to be valid. The exposed information included names, email addresses, and medical insurance numbers, among others.

With so many countries falling victim to massive security incidents, organizations and governments can no longer afford to take the threat of cyberattacks lightly.