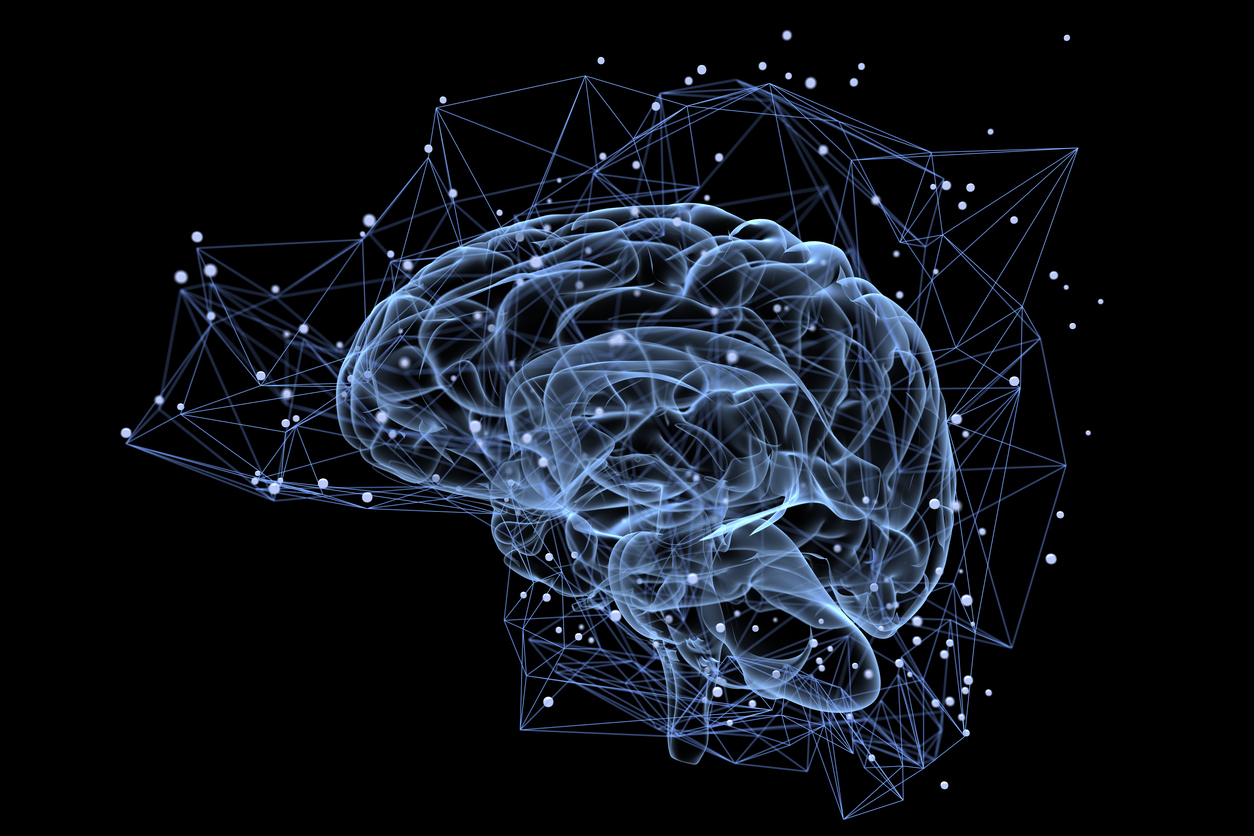 Yuval Noah Harari, one of the best-selling and popular historian, recently discussed “brain hacking” concepts at the World Economic Forum in Davos and also indicated what it means for the future of humans.

Brain hacking is a process involving techniques or technologies that affect an individual’s mental state by controlling or manipulating the level of function of the brain. Social engineering is also considered a type of brain hacking. But, what Harari talked about is much beyond that.

Speaking at the forum, Harari said that the world is in the middle of a new technology arms race, and the prize being fought over this time is not a physical territory, but our brains.

“New technologies will soon give some corporations and governments the ability to hack human beings,” the author of ‘Sapiens’ said in the event.

According to him, there’s going to be a future where governments and corporations will gather much more data about citizens that, when combined with computational power, will let them completely predict and manipulate the decisions of the people.

Harari said, "Imagine, if 20 years from now, you could have someone sitting in Washington, or Beijing, or San Francisco, and they could know the entire personal, medical, sexual history of, say, every journalist, judge, and politician in Brazil….You could control a whole other country with data. At which point you may ask: is it an independent country, or is it a data colony?"

Painting a grim a picture of the coming times, Harari emphasized that big tech, or governments, or anyone can easily possess the information on people’s medical conditions and personal life histories.

In other words, somebody else would have better knowledge on us than ourselves. He predicts that it can happen even before the world catches up with emerging technologies like neural interfaces that could allow real-life mind reading.

Brain hacking can be performed potentially in many different ways. It is different from traditional cybercrimes, but could become much more critical.

"A lot of surveillance tools are being built," the historian said, "but some of us can decide to build the opposite kind of tech." Instead of designing tools to track citizens, for instance, we could have a technology that lets citizens survey governments and corporations. Or an "antivirus for the mind" that sends a warning to the person being manipulated.