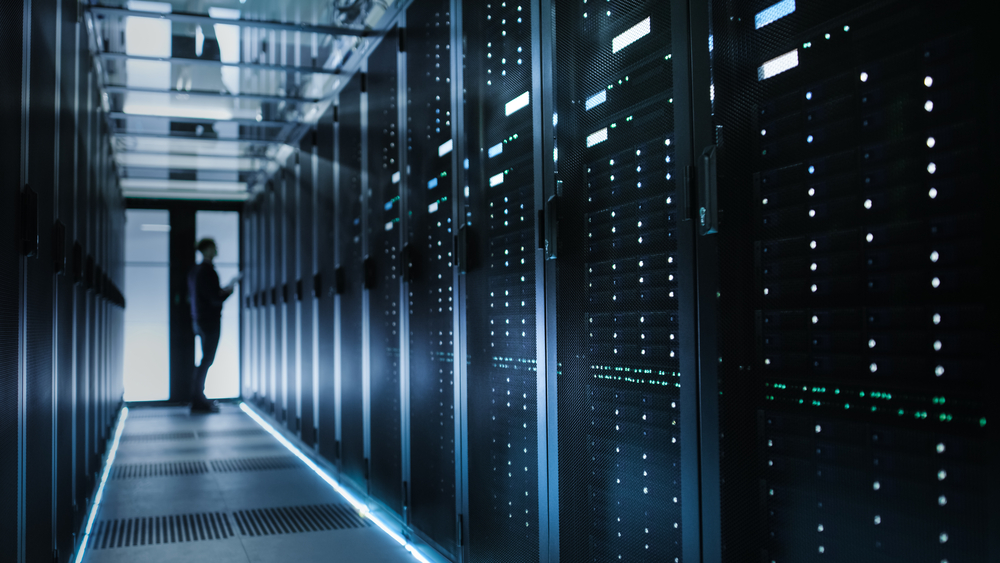 Hostinger became aware of the incident on August 23, 2019, after it received alerts that one of its internal servers that contained an authorization token has been accessed by a third-party.

“We are continuing our internal review, implementing new security procedures and hardening server and network settings. We are working with internal and external forensics teams to analyze network and server logs. The API is operational and working as expected,” Hostinger said in an update.

UK NCSC warns developers and companies to upgrade from ...