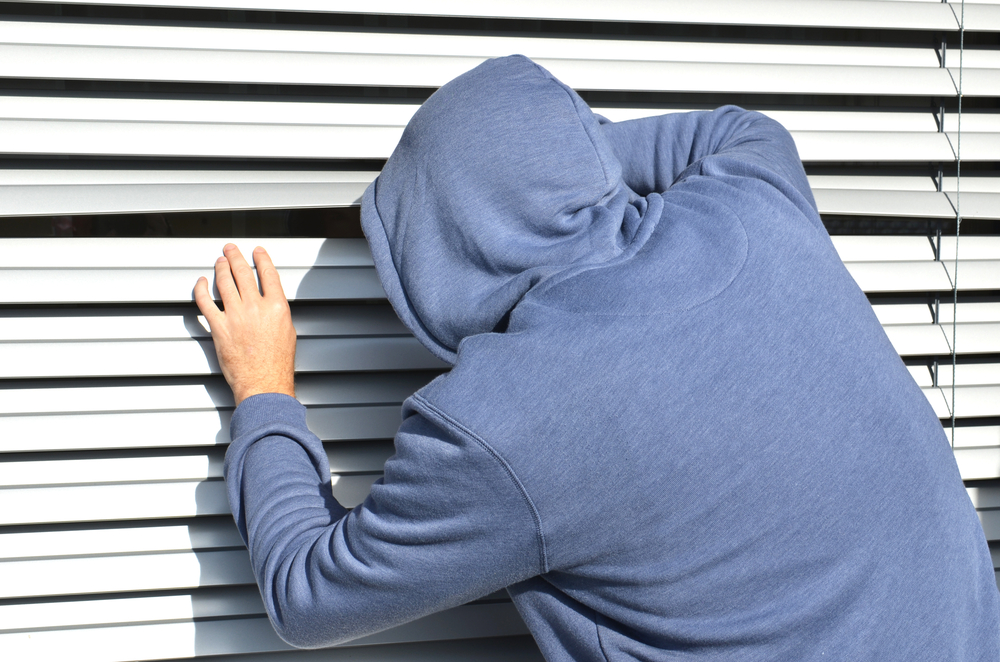 JD Finance, a financial services arm of JD.com apologized to its users for storing screenshots without user permission after a user posted a video on Weibo describing how the Android app for JD finance stored screenshots taken of his account on the China Merchants Bank app to its cache. According to the user, the screenshots containing sensitive banking information was intercepted without his knowledge.

In the video, the user asked JD Finance, “Why is JD Finance keeping a screenshot of my bank card? What you want to do?” The video posted in Weibo went viral with 4.5 million views over the weekend.

JD Finance confirmed in an official statement posted on Weibo that its Android app was adding screenshots of banking apps to its own cache but denied that the screenshots were stored locally and were never sent to its servers. The financial services company said that the cached screenshots issue was caused by a ‘technical fault’ and was impacting its Android App versions 5.0.5 and later.

“The storage of screenshots is to enable our clients to pass on images more quickly to the customer service department. As long as users do not send them to us, the cached screenshots are only saved in users’ mobile phones. JD Finance has never uploaded users’ screenshots or photos to our app without permission,” JD Finance said in the official statement.

“When users open Jingdong Financial App, screenshots will be considered to be related content that users want to complain or suggest. In order to facilitate communication, users can further choose whether to contact customer service and send pictures,” JD Finance customer service response read, jqknews reported.

“Users exposed to this event see the image information is the screenshot cache, as long as the user does not choose to send to the customer service, these contents will be saved locally,” JD Finance added.